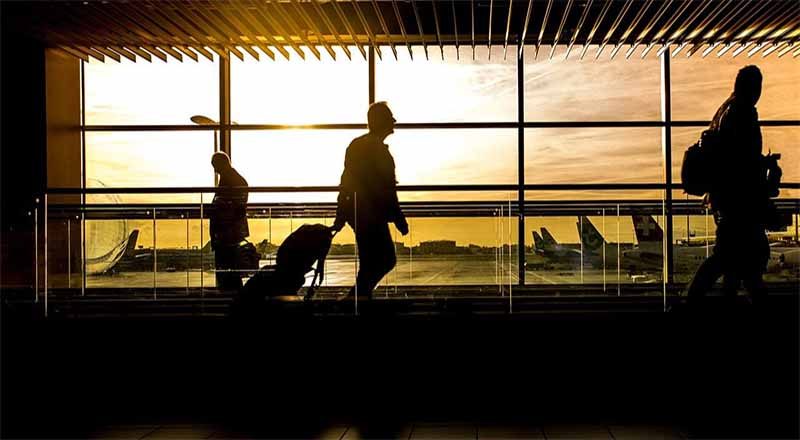 Amid pandemic along with many other businesses, alcohol and weed supplies run dry across the country. Many people in desperation are trying different ways to score cannabis to get high. In one such similar incident, an unidentified drug smuggler sneaked some cannabis from the US to India, that too in a sleeping bag!

However, given the high levels of security these days, the Foreign Postal Office and Courier Terminal at Chennai noticed something suspicious after the bags emanated a strong ‘weedy’ smell.

The police are now on the lookout for the person to whom the parcel was addressed to. Notably, the parcel was consigned to a person based in Annavaram, East Godavari District of Andhra Pradesh.

”This was a registered parcel and the Consignor was a company and the consignee was an individual in Andhra Pradesh. This is our first seizure during the lockdown period. Contraband does get caught at the Foreign post office, we had made seizures of lethal drugs in the recent past as well. But in this case, the drug is coming from the USA, where it is legalized in many states,” said Rajan Chaudhary, Commissioner of Customs Chennai Airport.

Meanwhile, the cannabis was seized under the Narcotic Drugs and Psychotropic Substances Act, 1985. Authorities said that the parcel was consigned from Vancouver city in the Washington State of USA., where the use of cannabis for recreational purposes is legal.