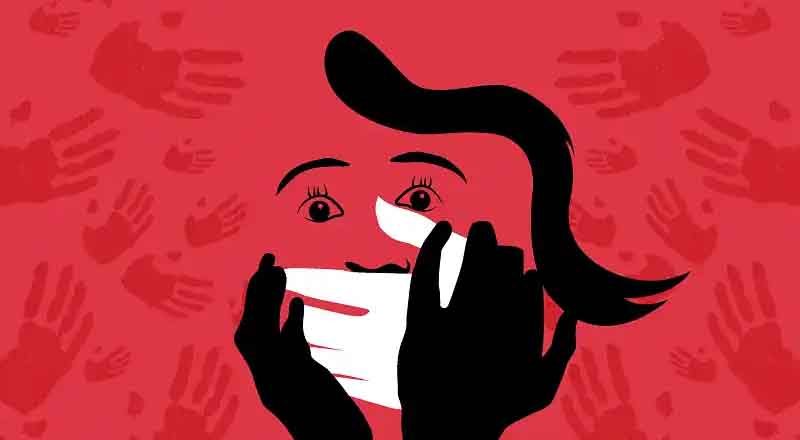 The police further attributed the surge in cases of suicide and domestic violence to depression, unemployment and financial issues.

Ludhiana Deputy Commissioner of Police (DCP) Akhil Chaudhary says, “Suicide and domestic violence cases have increased during lockdown in Ludhiana, Punjab. 60 suicide cases and 850 complaints of domestic violence were reported before lockdown this year. During lockdown, 100 cases of suicide and 1,500 domestic violence complaints have been registered. Preliminary probe suggests that depression, unemployment and financial problems are some of the reasons behind suicides,” the officer stated further, adding that it had also been observed that suicidal tendencies were increasing in the people belonging to the age group of 30-40.

There has been a surge in cases of suicide of domestic violence during lockdown not just in India, but across the world.