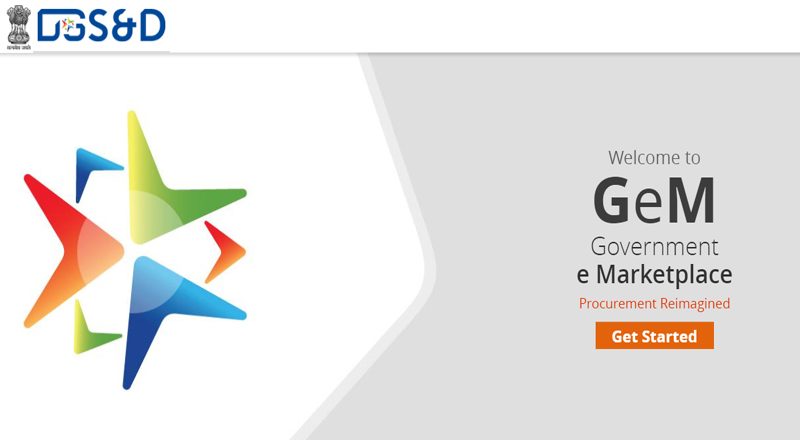 The nearly 100-year-old procurement arm of the Central government – the Directorate General of Supplies and Disposals (DGS&D) will close down on October 31, a senior official said.

The closure of the DGS&D, which traces its origin to London during the British raj, follows the government’s shift to the commerce ministry’s e-market platform (GeM) set up last year for public procurement of goods and services.

About 1,100 of its employees are being shifted to different departments including income tax, while the senior officers are likely to be accommodated in other branches of the government by the Department of Personnel and Training.

The DGS&D assets, which are present across the country, would be transferred to the Land and Development Office of urban development ministry.

The directorate has four regional offices including Mumbai, Kolkata and Chennai. It has 12 Purchase Directorates (Commodity-wise) at its headquarters here. Besides, there are 20 offices/sub centres and the staff strength is over 1,200.

DGS&D has its origins in the India Stores Department, which was established in 1860 in London by the British for centralised purchase of goods for India. In 1922, the department was established in India to arrange purchases for the government’s civil departments as well as the military. In 1951, the set-up of Purchase and Inspection was reorganised and DGS&D was constituted, in its present form, to handle all government purchases centrally.