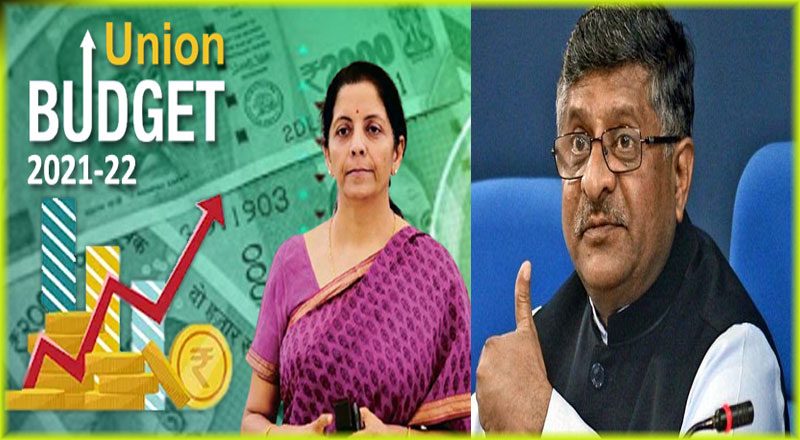 The Ministry of Electronics and Information Technology (MeitY) informed the Lok Sabha that, it has not allocated any budget to purchase software that could be used to “intercept, monitor, decrypt any information generated, transmitted, received or stored in any computer resource, as permitted under Section 69 of the Information Technology .

MeitY’s response came two days after the defence ministry told the Rajya Sabha that it did not have any transactions with Israel’s NSO Group, which sells Pegasus. The military-grade spyware had caused a storm during the monsoon session of parliament.

In a recent development, a panel of UN human rights experts have called on governments to impose a global moratorium on the sale and transfer of spyware technology, saying the revelations by the Pegasus Project consortium are cause for deep concern.

The moratorium should be in place until governments have put in place “robust regulations that guarantee its use in compliance with international human rights standards”, the experts, which includes several special rapporteurs, said.

“It is highly dangerous and irresponsible to allow the surveillance technology and trade sector to operate as a human rights-free zone,” the experts warned, adding that they are deeply concerned that “highly sophisticated intrusive tools are being used to monitor, intimidate and silence human rights defenders, journalists and political opponents”.

“Such practices violate the rights to freedom of expression, privacy and liberty, possibly endanger the lives of hundreds of individuals, imperil media freedom, and undermine democracy, peace, security and international cooperation,” they added.

The statement says that the revelations by the Pegasus Project consortium, of which The Wire is a part, have exposed the “widespread surveillance of the mobile devices of hundreds of journalists, human rights defenders and political leaders, using the NSO Group’s Pegasus spyware”.