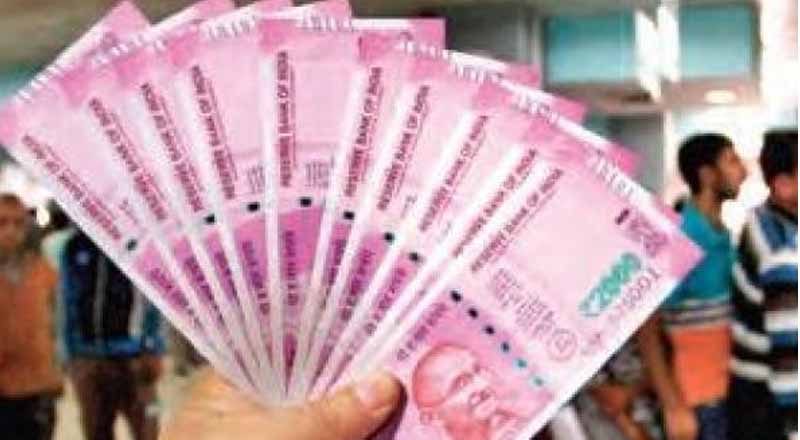 Two separate gangs consisting of 2 juveniles were arrested on Tuesday for printing and circulating fake currency notes, police said. The counterfeit notes worth a value of 17.77 lakh were seized.

The police team raided the printing press where the fake currency notes were being printed. The police laid a trap and caught the gang members from different places.  In one gang among nine people three juveniles were caught and fake currency worth 9.27 lakh were seized.

In another case, four gang members were held and fake notes worth 8.5 lakh, denomination of 2, 000 and 500 along with printing materials were seized.