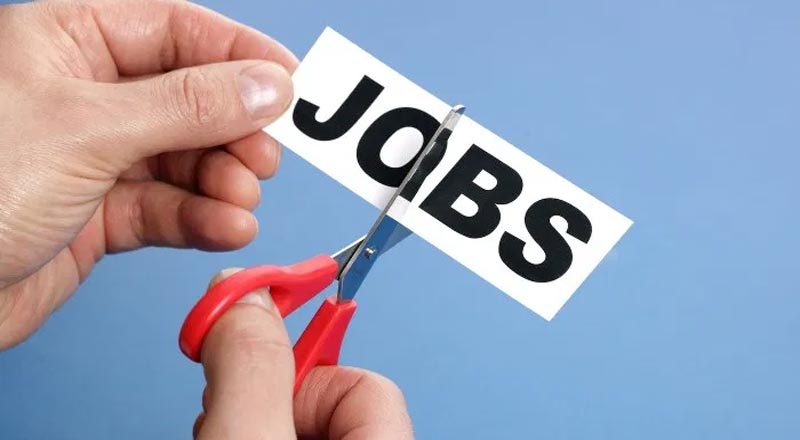 The increasing bench job in the IT companies for redeployment on new projects raises concern with the increased bench count. Sources said, IT and ITeS employees set to lose their jobs over the next few quarters – because of the COVID disruption to cross much above 200,000 mark. Sources further said, some are providing only the insurance support in case of anyone suffers from pandemic. Several IT majors are reportedly laying off thousands while headcount fell at TCS, Infosys, and Wipro in the June quarter.

The Indian IT and BPM sector employs around 4.4 million people, directly and indirectly. According to experts, 3-5% of the workforce could be shed at most firms as automation accelerates and IT contracts get either renegotiated or wrapped up prematurely.

That will push a large chunk of employees onto the bench as they won’t be deployed on billable projects. Accenture, Cognizant, Capgemini, and IBM are reportedly laying off thousands while headcount fell at TCS, Infosys, and Wipro in the June quarter. However, the IT companies have said that they are training benched staff for redeployment on new projects, but analysts are wary of an increased bench count.

According to CNBC report published in July this year, the COVID-19 pandemic has led to about 30,000 jobs being lost in the IT and BPO sectors in India, with 60,000 being sent on leave without pay (or furloughs), conversations with a number of stakeholders reveal.

The HR head of a leading IT company, who did not want to be named, warned that clients were delaying payments and cutting back on spending and that the “July to September quarter may see more pressure and possibly more job losses.”As per the McKinsey & Company report had said nearly half of the workforce in the IT services firms will be “irrelevant” over the next 3-4 years. The bigger challenge ahead for the industry will be to retrain 50-60 per cent of the workforce as there will be a significant shift in technologies.