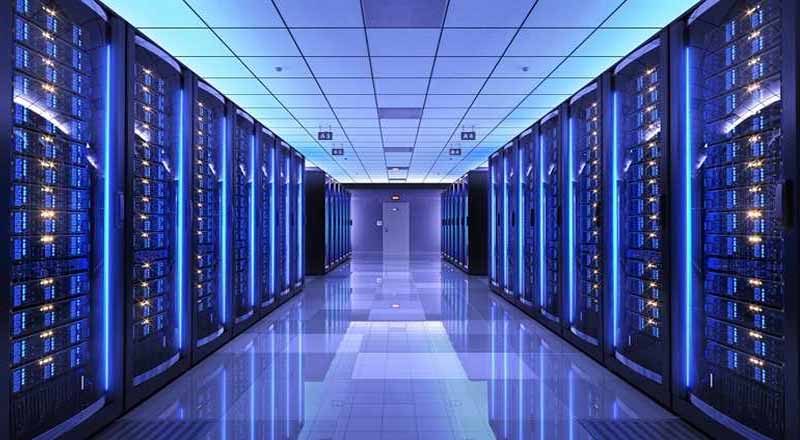 Data center merger deals in the first four months of 2020 are approaching $15 billion, more than the total for the whole of 2019, according to new data from Synergy Research.

The bumper figure is largely due to one huge merger, in which Digital Realty bought Interxion for $8.4 billion, and all the other business in the figure will be from deals which were in the pipeline before the global Covid-19 pandemic hit. Deals in the rest of the year may suffer some delays due to the restrictions that are now in place.

“This will be a bumper year for data center M&A activity,” said John Dinsdale, a chief analyst at Synergy Research Group. “In less than four months the M&A value has already surpassed 2019, in addition to which we are aware of 17 more agreed deals that are pending closure plus a few other potential multi-billion dollar deals.”

To give more context, 2020 represents a resurgence, as deals closed in 2018 and 2019 had actually fallen back a little from 2017. The peak then was also driven by Digital Realty, whose $7.6bn acquisition of DuPont Fabros that year was the previous record in the sector.

This year’s Digital-Interxion deal is now the biggest ever in the sector, and there were two other billion-dollar deals among the 28 which have closed so far this year. Others are in the pipeline, driven by the huge growing demand for cloud services, which has also produced a record investment of all kinds in data centers. Synergy reported earlier this year that capital expenditure (capex) in hyperscale data centers was running at $32 billion in the last quarter of 2019. “Covid-19 will actually accentuate that trend,” said Synergy’s release.

Since 2015, Equinix has been the other big buyer, snapping up Telecity and Verizon’s data center business – so Equinix and Digital make up 35 percent of the total value of mergers, and other large deals have included the acquisition of Global Switch by Chinese investors. Other data center operators who have been buying up rivals include CyrusOne, Iron Mountain, Digital Bridge/DataBank, NTT, GI Partners, Carter Validus, GDS, QTS, and Keppel.

However, the early surge in activity in 2020 is very likely to fall back somewhat, as travel restrictions may cause practical difficulties in closing deals according to Rob Plowden, head of the US Data Center practice at legal firm Eversheds Sutherland.

“Due diligence requires travel – and travel has been restricted by the shelter-in-place rules,” Plowden told DCD in March. “I am still in a period where we’re just getting used to the new normal, but I have definitely seen the brakes have been pumped on due diligence. Deals haven’t been terminated, but they have been slowed.”―DCD