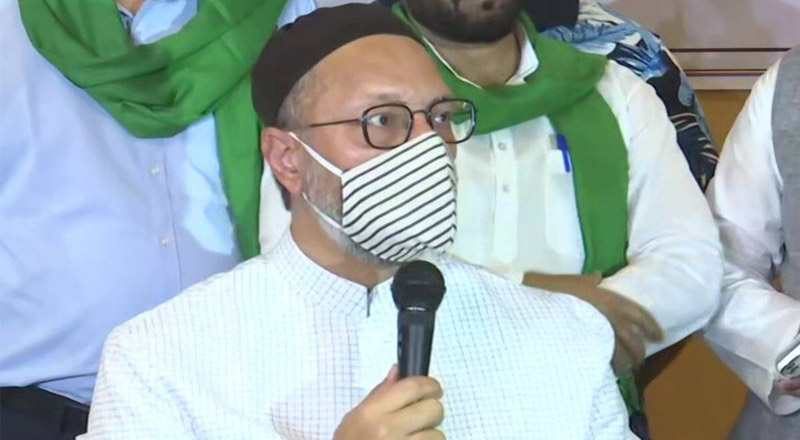 “The AIMIM is ready for talks on pre-poll alliance with the SP or BSP, but the dialogue would be over the share of the Muslim community in the power after the formation of the non-BJP government in Uttar Pradesh,” said Owaisi. He was launching the party’s election campaign in Rudauli town of Ayodhya on Tuesday.

He further went on to say that the successive governments of the Samajwadi Party (SP), Bahujan Samaj Party (BSP) and the Congress were responsible for the plight of Muslims in UP.

Muslims constitute 19% of UP’s population whereas the Yadav community leader became CM though they were a mere 9% of the population. “Muslims were denied government jobs,” he added.

“Due to the support of Muslims, leaders of Congress, SP and BSP became Prime Minister and chief minister. Today, Muslims feel cheated as they have been dumped by parties who sought their votes in the name of secularism,” he said.