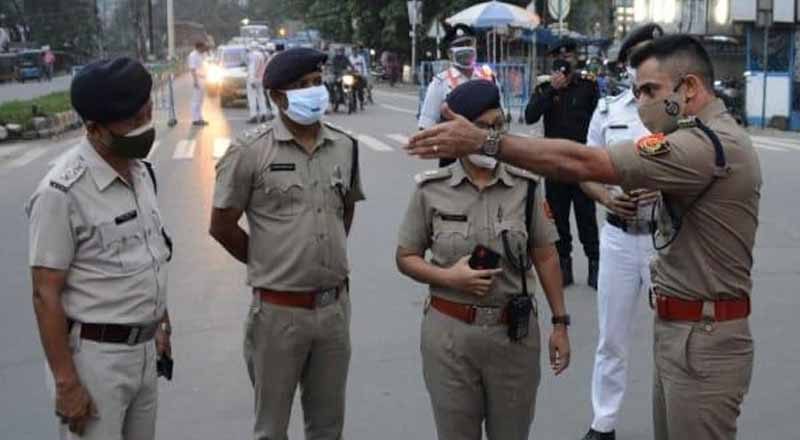 A 22-year-old man from UP’s Budaun with the help of the RTI Act found that his estranged wife is married to his 48-year-old father.

He also found out that his estranged wife and his father have a two-year-old child together. The son and the woman had “married” each other in 2016 when they were minors but separated after six months , the couple found themselves in a domestic dispute that resulted in separation.

The father, who is 48-years-old, is a sanitation worker. Through the act, the son found out that he had run away from the family and was living somewhere else. His son was married to the girl in 2016. However, when they tied the knot, they were minors.

The son filed an RTI at District Panchayati Raj Office to collect information about his father and found the latter had married his own estranged wife. He filed the RTI after his father stopped giving him money and was living separately in Sambhal, “Sub-Inspector Rajendra Prasad told the news organization.

Also, the wife now claims that she is very happy in her new marriage.