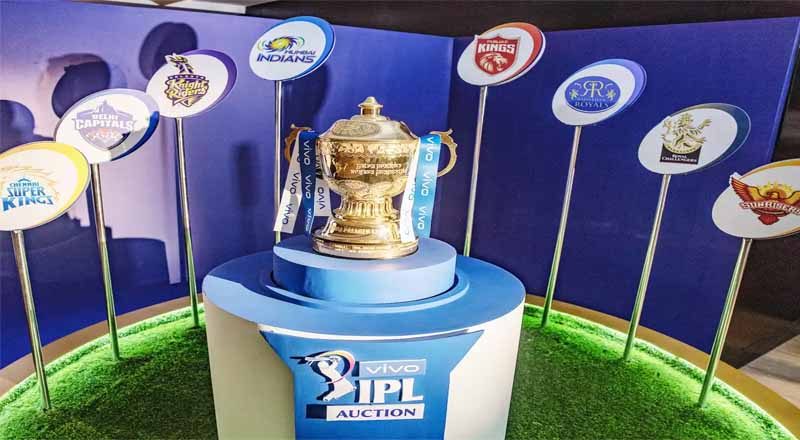 India is struggling with the second wave of Covid-19 . It is true that the global epidemic demands a global coordinated response and the government has asked the world for help.

A new variant has emerged in India called B.1.617. It’s been dubbed by some as the “double mutant” because of two key mutations on the spike of the virus. There’s some lab evidence that suggests it’s slightly more transmissible and that antibodies may find it harder to block the virus, but scientists are still assessing how much immunity is lost.

But the higher the number of Covid cases a country has, the more likely it is that new variants will emerge. That’s because every single infection gives the virus a chance to evolve and a major concern is that mutations could arise that render vaccines ineffective.

A question arises on why didn’t we learn the lesson from Election & Kumbh debacle ,which has influenced the Covid-19 to spread across the country, as this pandemic has proved that whole country and the globe are inter-connected ? When the country has very high levels of infection, then it’s likely to spread to other countries.

A question comes on how the IPL-14 got the permission to happen ? Now the Board of Control for Cricket in India (BCCI) has suspended the Indian Premier League (IPL) 2021 amid cases of COVID-19.

There is no doubt, IPL is the most profitable game in the world. The primary source of capital generation for IPL teams comes from its media rights. Star India paid a large amount of 163 billion rupees for a five-year contract related to global media rights. Secondly, the Sponsorship rights. It doesn’t take BCCI a lot of hard work to find sponsors. It has signed a five-year contract with Vivo of about 4.5 billion rupees. There are other sponsors like Jio, BTK, Cred, etc., who are also official partners.

Despite COVID-19 surge, Mumbai has been named as one of the host cities and the tournament will be held behind closed doors at least in in the initial phase of the tournament. The other venues are Ahmedabad, Bengaluru, Chennai, Delhi and Kolkata. The Narendra  Modi Stadium in Ahmedabad will host the final on 30 May as well as the playoffs.

The permission has been given for the matches with restrictions by various state governments, by informing the central government , the crowd would not be allowed to enter the stadiums. Whoever is participating in the IPL, would have to stay at one place in isolation. As part of the order, there can be no overcrowding, we have made this clear and on this basis.

The previous edition was played in the UAE amid the pandemic but since then the COVID-19 situation has improved drastically in India. This year VIVO IPL on the 14th edition,  at home will be played behind closed doors to begin with and a call on allowing spectators will be taken at a later stage of the tournament. All the matches are being played under a bio-bubble and without spectators on the ground.

A total of 56 matches will be played with 11 double-headers across the months of April and May. However, there were only 29 matches have been played so far in the IPL season 14. The IPL 2021 final will be played at the Narendra Modi Cricket Stadium Ahmedabad on May 30th.

The eight teams will play across six venues – Mumbai, Chennai, Bengaluru, Ahmedabad, New Delhi, and Kolkata — with each side playing in four venues out of the decided ones. There will be no home advantage as none of the teams will be playing in their home stadiums.

As per the source, before the IPL starts, both Indian and foreign — opting to pull out of the ongoing season. An expert asks, on why there is delay in realisation of the fact of the result arises out of pandemic ?

As per BCCI, these are difficult times, especially in India and while we have tried to bring in some positivity and cheer, however, it is imperative that the tournament is now suspended and everyone goes back to their families and loved ones in these trying times,” the statement says.

In an advisory, the BCCI stated: “The Indian Premier League Governing Council (IPL GC) and Board of Control for Cricket in India (BCCI) in an emergency meeting has unanimously decided to postpone IPL 2021 season, with immediate effect. The BCCI does not want to compromise on the safety of the players, support staff and the other participants involved in organising the IPL. This decision was taken keeping the safety, health and wellbeing of all the stakeholders in mind.”

Two members of the Chennai Super Kings’ IPL contingent too – bowling coach L Balaji, and a bus cleaner – had tested positive for Covid-19. CEO Kasi Viswanathan’s second report came negative in the evening. However, Balaji and the team driver continued to be positive.

Many Australian players left the IPL early as the coronavirus crisis worsened, with Adam Zampa and Kane Richardson choosing to follow AJ Tye home. Rajasthan Royals batsman Liam Livingstone opted to return to England citing “bubble fatigue” after spending much of the last 10 months moving in and out of biosecure environments. Meanwhile, India and Delhi Capitals spin spearhead R. Ashwin cut short his IPL season on April 25 to be with family.

The Board of Control for Cricket in India (BCCI) on Tuesday decided to suspend the 14th edition of the Indian Premier League (IPL) for an indefinite period after four players tested positive for Covid-19. The announcement came after Delhi Capitals’ Amit Mishra and Sunrisers Hyderabad’s Wriddhiman Saha tested COVID-19 positive. While Wriddhiman has been in isolation since yesterday after testing positive, Mishra tested positive today.

The BCCI now is in conversation with the authorities to ensure the safe travel for the overseas players. “The BCCI will do everything in its powers to arrange for the secure and safe passage of all the participants in IPL 2021. The BCCI would like to thank all the healthcare workers, state associations, players, support staff, franchises, sponsors, partners and all the service providers who have tried to their best to organise IPL 2021 even in these extremely difficult times,” the statement read.