The 2G scam remains as the biggest financial scandal in the history of the Indian telecommunication industry. The scandal was finally given a conclusion on December 21, 2017 with the pronouncement of judgment by the Special CBI Court. The 2G scam involved grant of 122 telecom licenses on first-come-first-serve basis in 2008 (when A. Raja was Telecom Minister), bundled with spectrum given at throwaway prices determined in 2001. This allegedly caused the public exchequer a loss of Rs 30,984 crore according to CBI. The Comptroller & Auditor General had however put the loss at Rs 1.76 lakh crore. The Supreme Court, in 2012, declared the first-come-first-serve process of allocating airwaves faulty and cancelled the 122 licenses belonging to 9 telcos.

While probing the corruption case related to the spectrum allocation, the CBI in its report alleged that offences pertaining to five main issues — the cut-off date, violations of the first come – first served policy, dual technology approvals & spectrum allocation, eligibility of companies, and cheating the government exchequer by non-revision of the entry fee were committed. The Comptroller and Auditor General of India had estimated the total loss to be Rs 1.76 lakh crore. 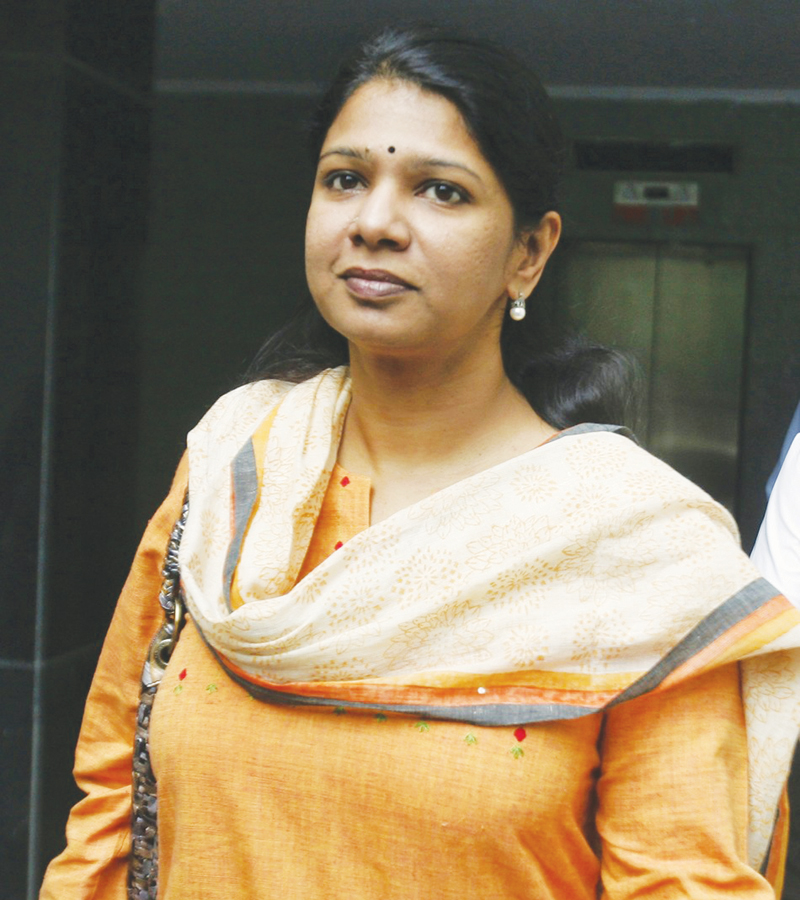 What is the 2G Spectrum Scandal?

The investigating agency, in its chargesheet filed in 2011 alleged that A Raja in conspiracy with his former private secretary R.K. Chandolia, decided the cut-off date for consideration of applications to be received upto September 25, 2007, to wrongly benefit accused Sanjay Chandra, Managing Director – Unitech Wireless (Tamil Nadu) Pvt. Ltd. and Shahid Balwa & Vinod Goenka of Swan Telecom Pvt. Ltd. The prosecution examined 153 witnesses, including the chairman of the Anil Dhirubhai Ambani Group, Anil Ambani, his wife Tina Ambani and corporate lobbyist Nira Radia. The Ambani couple had however turned hostile.

Raja along with other politicians and bureaucrats was alleged to have awarded 2G mobile phone services licences arbitrarily to several telecom firms at knockdown prices on a first-come-first-serve basis.

The Delhi court fixed December 21, 2017 for pronouncement of judgment in the 2G Spectrum allocation scam case. Special Judge O.P. Saini announced the date in the presence of the accused and counsel for the CBI and the Enforcement Directorate. The judge said he conducted the trial for seven long years but no one turned up with any legally admissible evidence. But if he felt that even a prima-facie case was not made out, there were many stages at which he could have discharged the accused. Grover said.”It is like saying I have crossed the bridge, I have crossed the river, I have crossed the mountains but I actually I did not want to come here,” he said.

He further said in his brief order, “I have perused the files and will pronounce judgment on December 21 at 10.30 AM”. The court asked all the accused to be present that day.

Former Telecom Minister A. Raja, DMK Rajya Sabha Member M.K. Kanimozhi and others have been facing prosecution in the case. The evidence from 29 defence witnesses was also recorded by the court. There are 19 accused in the money-laundering complaint filed by the Enforcement Directorate. It includes Kanimozhi, Raja and DMK leader M. Karunanidhi’s wife Dayalu Ammal.
Acquitting all 19 accused, including former Telecom Minister A Raja and DMK leader M.K. Kanimozhi, former Telecom Secretary Sidharth Behura and slamming the CBI for failing to produce evidence against them, judge OP Saini said that PMO officials Pulok Chatterjee and TKA Nair suppressed relevant and controversial part of Raja’s letter to Singh regarding spectrum sale policy like adoption of first-come-first-served or first-pay-first-served rule. All accused are now out on bail. Besides them, three telecom firms – Swan Telecom Pvt Ltd (STPL), Reliance Telecom Ltd and Unitech Wireless (Tamil Nadu) Ltd. were also accused and are acquitted in the case. 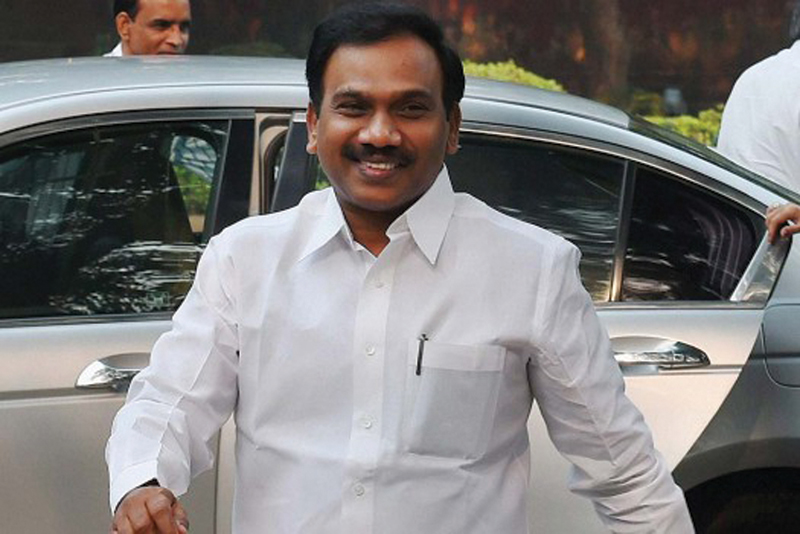 Former Prime Minister, Manmohan Singh said he respected the court’s judgment on the 2G case which has quashed all propaganda against UPA. “I don’t want to boast anything. I think the court’s judgment has to be respected, and I am glad that the court has pronounced unambiguously that all these massive propagandas that have been against the UPA were without any foundation.”

Congress leader and senior advocate Kapil Sibal said, “The acquittal of all the accused in the 2G scam vindicated the then Prime Minister Manmohan Singh and the UPA’s stand that there was no scam in the allocation of spectrum and licences to telecom companies.” He further sought an apology from Vinod Rai who as the then Comptroller and Auditor General (CAG) had in his telecom audit report estimated a massive presumptive loss of Rs 1.76 lakh crore to the state exchequer by allocating 2G spectrum licences at allegedly throwaway prices.

BJP Leader Subramanian Swamy, who was one of the petitioners on whose plea a CBI probe was ordered in the 2G case, said that the government should immediately appeal in the Delhi High Court against the acquittal.

2G Scam, the biggest financial scandal in the history of the telecom industry in India, has concluded on December 21, 2017 with the pronouncement of judgment by the Special CBI Court. The issue involved grant of 122 telecom licenses on first-come-first-serve basis in 2008 (when A. Raja was Telecom Minister), bundled with spectrum, at prices determined in 2001, allegedly causing a loss of Rs 30,984 crore to the public exchequer, according to CBI. The Comptroller & Auditor General had however put the loss at Rs 1.76 lakh crore. The Supreme Court, in 2012, declared the first-come-first-serve process of allocating airwaves faulty and cancelled the 122 licenses belonging to 9 telcos.

The Numbers involved in the 2G Scam –