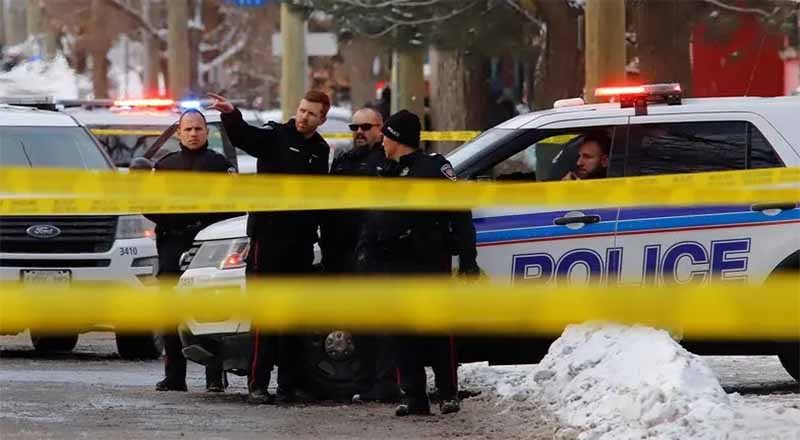 The shooting in a rented apartment in Canada’s Airbnb has claimed three lives and injuring 2 people, said the police on Saturday.

Three people were shot dead late Friday and a fourth injured, tweeted the police in Canada’s biggest city. A fifth person was stabbed but the victim’s life was not in danger, as per police report.

Police by Saturday still had not given any information on the victims’ identities or a possible motive, only saying that the violence happened in an Airbnb online rental downtown.

On October 31, a gunman opened fire at a house party in Orinda, California that was an Airbnb rental. Four men and a woman were killed.

Investigators believe two gunmen opened fire during the party on the 32nd floor and shots were fired both inside the unit and out in the hallway.