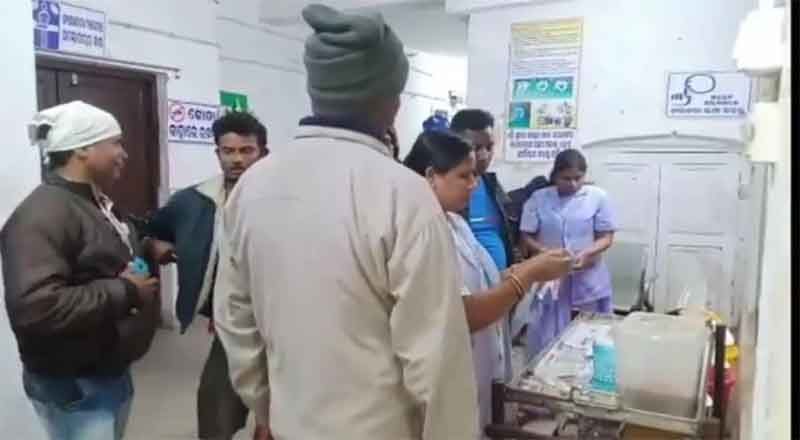 Around 50 people, mostly women and children among them were taken ill after they consumed food from a container that had a dead snake in it in Odisha’s coastal Kendrapara district.

The incident happened during a community feast at Maa Shankatatarini temple in Chandan Nagar, Deuli village under Pattamundai block of Kendrapara district where 30 families were having their meal. Many of the people were hospitalised after they started to vomit.

Chandra Sekhar Das, the medical officer of Pattamundai Sub Divisional Hospital has confirmed that they showed signs of food poisoning. However, many of them were discharged after administration of intravenous fluid. The community feast was organised by a women self help group of the area. The presence of the dead snake was detected during the washing of the utensils. According to the locals, it was a one feet long snake, but a non-poisonous one.

According to the villagers, they were shocked when they found the dead snake. It seems the snake was not cooked, but fell afterwards. But it was too late as most of them had consumed the food.