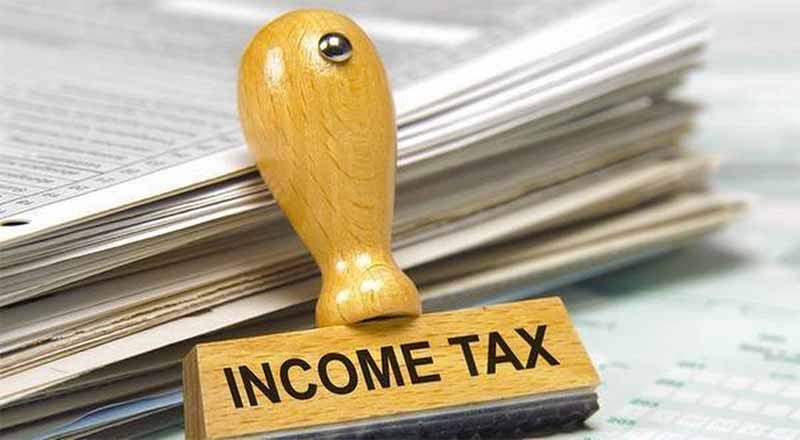 About 75 lakh new tax filers have been added to the income tax payers list in the country this fiscal till now, a senior official said.

However, the target for the taxman is to add 1.25 crore fresh tax filers by the end of the 2018-19 financial year that ends in March next year, as per a directive of the Central Board of Direct Taxes (CBDT).

The CBDT frames policy for the Income Tax Department (ITD). “About 75 lakh fresh tax fliers have been added to the income tax list till now in this fiscal. A number of policy and enforcement measures undertaken to check tax evasion are the reasons that can be attributed for achieving these numbers. “The department is hopeful that it will achieve the target of adding 1.25 crore tax filers as there are still few months left for the 2018-19 financial year to close,” the official said.

The department, last fiscal, had added 1.06 crore new tax filers to the income tax net during the 2017-18 financial year. A new income tax filer is defined as a person who is not included in the tax filing base at the beginning of the year, but who files the return during the year.

A new I-T filer may not be called a fresh taxpayer added to the net as a person may file their income return but may not pay tax as they can claim legitimate exemptions, the official had told earlier. However, once a filer is in the I-T database, there is a little chance that such a person’s income remains anonymous, he had said.

The Indian economy is growing at a rapid pace. Considering the increased economic activities both in organised as well as unorganised sectors, there is a scope for further widening of the direct tax base of the country. The Board (CBDT) has fixed an overall target of adding 1.25 crore new return filers during the current financial year,” the CAP for 2018-19 had said.

The CAP acts as the vision document for the Income Tax (I-T) Department and is published by the CBDT annually.