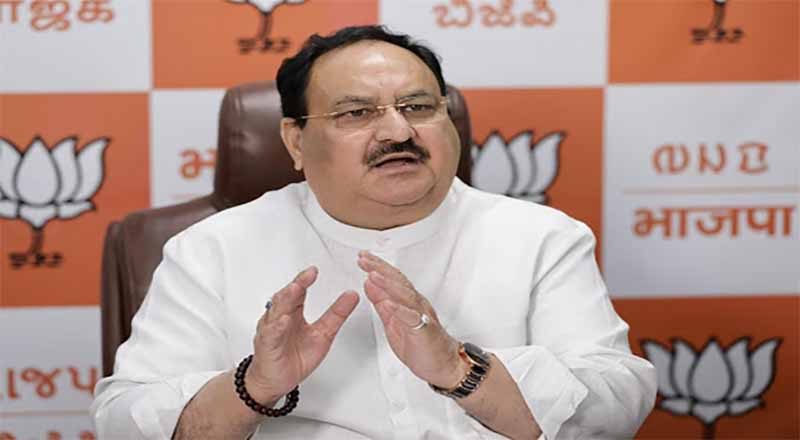 BJP chief JP Nadda said that no programs will be organised on the seventh anniversary of the PM Narendra Modi-led government due to the COVID-19 pandemic.

He instructed all BJP ruled states will implement a large-scale scheme for the welfare of children orphaned by the COVID-19 pandemic, by standing with them is their social responsibility. The seventh anniversary of the current Central government is on May 30.

There is a thought to launch a large-scale scheme for such children by the all BJP-ruled states on 30th of this month.

Last year, on the sixth anniversary of the BJP in power, the party released a nine-minute video highlighting the achievements of PM Modi’s government.

Seems Nadda has learn things happened from the recent debacle of Election and Kumbh tragedy, Now it is the time to make over and do some good work,much appreciated with this move.