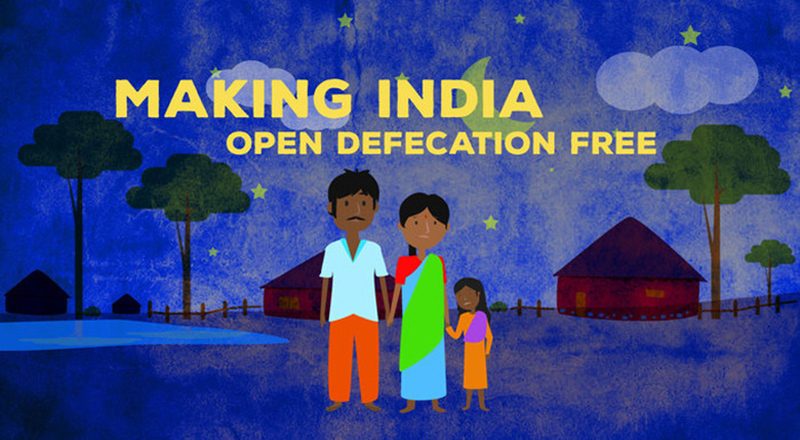 All the 1,137 statutory cities and towns in six States of Madhya Pradesh, Maharashtra, Chhattisgarh, Jharkhand, Kerala and Telangana are set to be declared Open Defecation Free (ODF) by October 2 this year marking the completion of three years of Swachh Bharat Mission (Urban). This is based on the regular reports being received from States/UTs.

Total 1,418 cities and towns would become ODF by this October, two years ahead of the mission deadline of October 2, 2019. These nine States account for 39% of the total 4,041 mission cities.

This was revealed during the review of progress of Swachh Bharat Mission (Urban) by Shri D.S. Mishra, Secretary (Urban Development).

Gujarat had already declared all 170 cities and towns ODF while Andhra Pradesh had done so in 110. Chandigarh is the only UT to have become ODF.

Shri Mishra asked the concerned officials to pursue with the States/UTs lagging behind which include Goa, West Bengal, Himachal Pradesh, Odisha, Jammu & Kashmir and North-Eastern States and UTs for speeding up construction of toilets which are necessary for becoming ODF. He also stressed on the need to focus attention on Solid Waste Management projects to ensure total processing of municipal solid waste by October, 2019.