The dance drama attracted large crowds and the audience enjoyed the performances and the colourful presentation of the characters.

A one-year long celebration was launched by the Ministry of Culture, Government of India on May 22, 2022, on the occasion of the 250th birth anniversary of Raja Rammohun Roy, as part of the Azadi ka Amrit Mahotsav.

This audio-visual presentation is also a part of  campaign under which cultural programmes are to be  organised at Central Vista every week. Directed by well known  choreographer Neelay Sengupta. 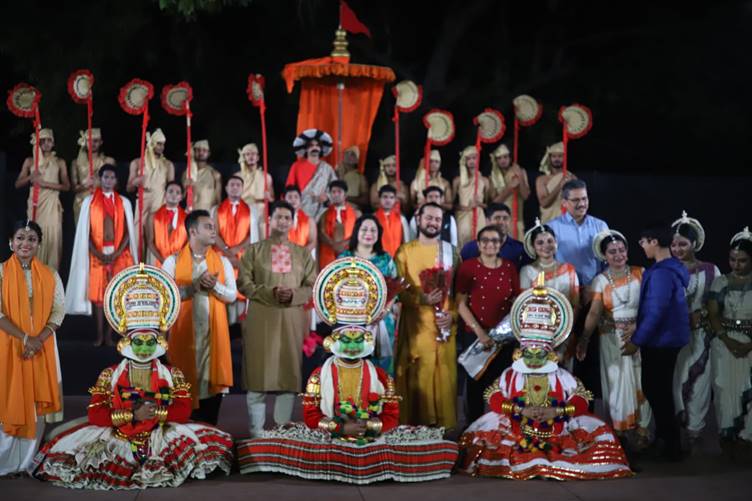 The dance drama  based on the life of Raja Ram Mohan Roy  familiarised the audience with his great works, high ideals and philosophy of life closely. The performance  began at 6.00pm and admission to this program was  completely free for all. 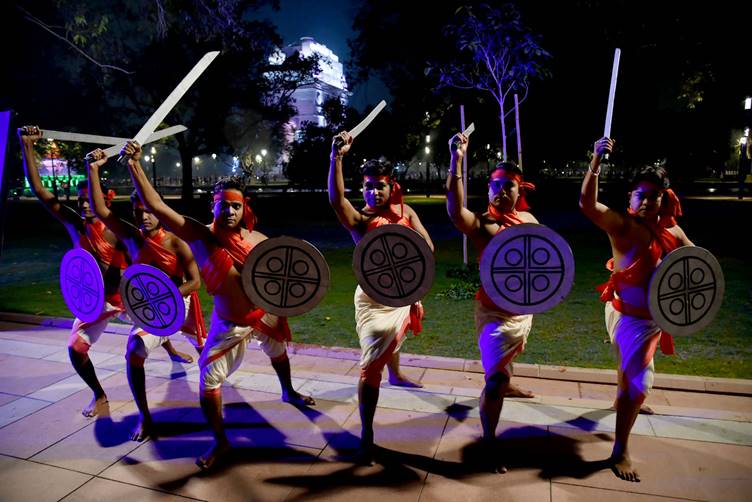 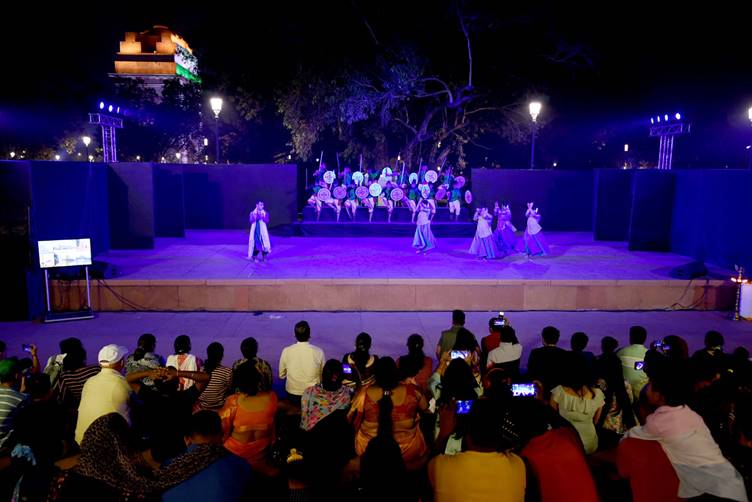 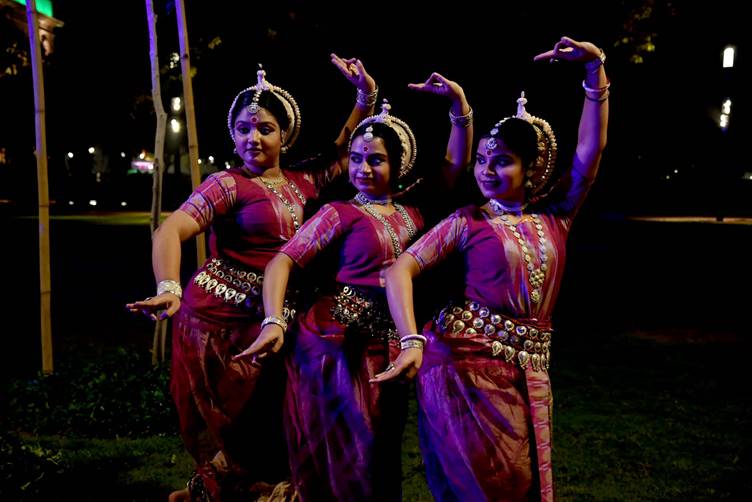 Born on May 22, 1772 in Radhanagar, Bengal, Raja Rammohun Roy played a remarkable role in the religious, social and political reforms of India. He was the founder of Brahmo Samaj and always promoted modern and scientific approach.