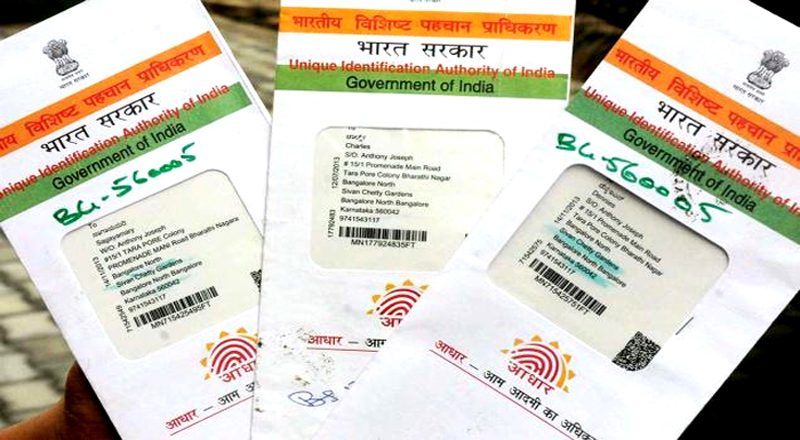 The cyber security concern is being raised with govt’s decision to link vital Aadhaar number to bank accounts, income tax and mobile phones could trigger a wave of internet financial crimes in the country. Cyber crime is rapidly rising and experts warn it is reaching epidemic levels as criminals use the Internet as a tool for a multitude of fraudulent activities.

This is discussed in a conference on ‘Cyber Crime and Data Protection, Challenges’ organised by the Indian National Bar Association (INBA) at Indian Law Institute in New Delhi. In the discussion experts showed their concern regarding the vulnerability of confidential details of any individual.

While speaking on the seminar, Arvind Gopal, Attorney, Digital Crimes Unit, at Microsoft said, “Cyber crime is rapidly rising worldwide including India as criminals use the Internet to commit a multitude of criminal activities using the Internet and law enforcement agencies are struggling to cope with the huge growth of the problem, with linking of Aadhar card with banking and phone numbers on the internet increases the risk of financial frauds”. The entire process of Aadhaar-enabled services is prone to cyber-attacks. Linking Aadhaar with all kinds of services is making things worse as social engineering is often used to find out bank account details, credit card numbers and passwords to steal money from people’s accounts.

These risks increase multi-fold in India due the proliferation of Aadhaar numbers and other related data available, it is high time Government and other institutes should work at beefing up India’s Cyber security” said Neeraj Aarora, Eminent Cyber Security Lawyer while speaking at the seminar. “One of the prime examples is individuals receiving phone calls from someone claiming to be from the bank. Aadhaar data makes this process much easier for fraud and increases the risk around transactions. Even in country like US, the ease of getting Social Security Numbers from public databases has resulted in numerous cases of identity theft.