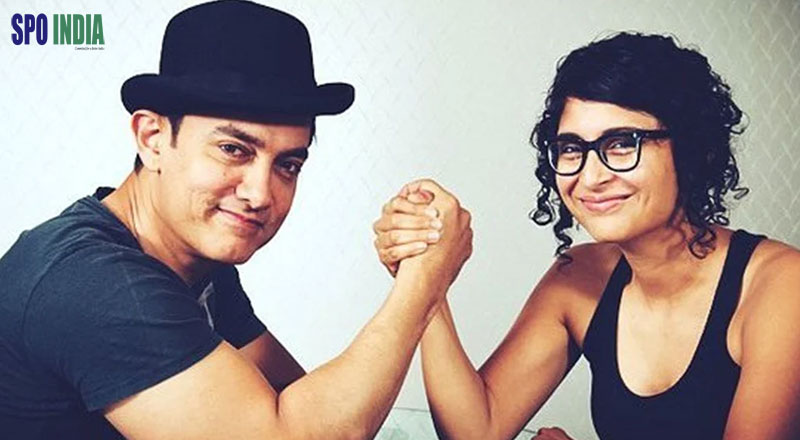 Just months after Aamir Khan announced his divorce from Kiran Rao, rumours have started doing the rounds now that the Bollywood actor is planning on tying the knot again.

According to a report published in a publication, the actor will announce his wedding plans after his film Laal Singh Chadha, co-starring Kareena Kapoor hits the theatres. The intention was to apparently not snatch the limelight away from the film. However, according to the latest reports, the actor’s third wedding rumours are nothing but fake.

After their divorce, there have been many speculations with many fans coming up with the theory that the actor’s alleged relationship with his Dangal co-star Fatima Sana Shaikh was the reason for their separation. A source close to Khan rubbished the rumours.

Fatima, too, had earlier addressed these rumours in an interview, where she said, “A bunch of strangers, whom I’ve never met, are writing things about me. They don’t even know if there’s any truth to it. People reading it assume that I’m ‘not a good person’. You feel like telling that person, ‘Ask me, I’ll give you an answer. It disturbs me because I don’t want people to assume wrong things.”Aamir Khan was previously married to Reena Dutta for 16 years before divorcing in 2002 and getting married to Kiran Rao. Although it was not a harsh separation, Aamir once stated that their divorce was “difficult for both of them.” The actor and Reena married while they were both extremely young, as was told by Aamir himself previously. He described their connection as ‘special,’ stating that she is one of the three ladies in his life who are extremely important parts of him.