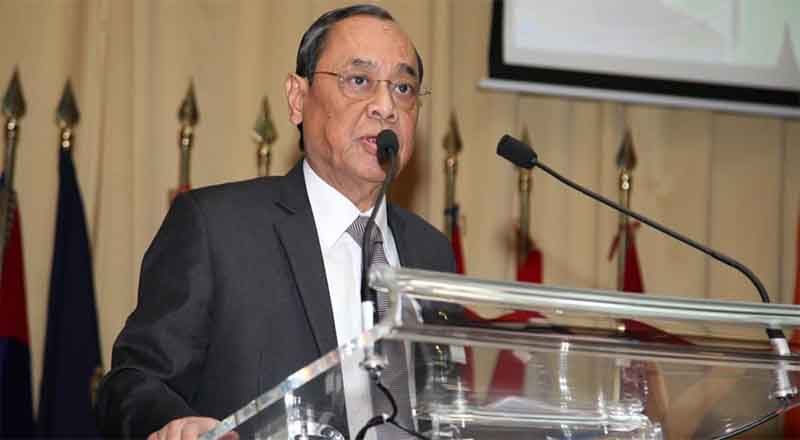 In April 2019 a woman had alleged that she was sexually harassed by the then Chief Justice of India, Ranjan Gogoi, when she was working as a junior court assistant in October 2018. In a representation sent to Supreme Court judges, she had detailed these allegations while seeking an inquiry against Gogoi.The woman staffer has been reinstated in her job at the Supreme Court, and has proceeded on maternity leave.

Senior advocate Prashant Bhushan, who was part of her legal team, confirmed this. She has been reinstated from the time she was terminated. She hasn’t, however, reported for work and proceeded on maternity leave immediately.

The SC employee has been provided her salary as well and no charges are pending against her in the court records. She was a junior assistant II and has been reinstated in the same position with retrospective effect. Sources in the SC’s registrar office told ThePrint that she was officially brought back earlier this month.

Members of her extended family told that while she may be satisfied that she got her job back and her salary, she was unhappy with the manner in which the court’s internal committee carried out an investigation in the case. Her services had been terminated on the grounds that she had overstepped in questioning her transfers and had taken leave without authorisation.