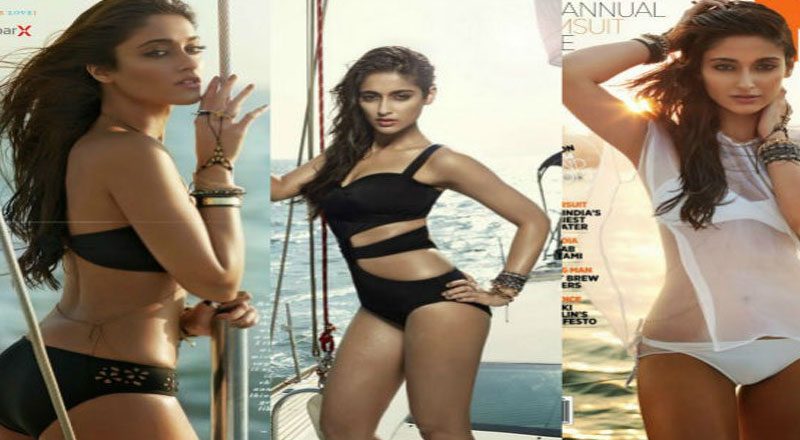 12 big names from the Tollywood industry including Rana Daggubati, Ravi Teja, Puri Jagannadh, Navdeep and others have been summoned by the agency for questioning. Many of these personalities were also questioned by a Special Investigation Team (SIT) of Telangana’s Prohibition and Excise department. The SIT had collected blood, hair, nail and other samples from some of those who appeared before it for questioning and sent them for analysis.

On July 2, 2017, customs officials arrested Calvin Mascarenhas, a musician, and two others and seized drugs valued at Rs 30 lakh from their possession. They had reportedly told the investigators that they are supplying drugs to film celebrities, software engineers, and even students of some corporate schools. Mobile numbers of some Tollywood celebrities were allegedly found in their contact lists.

To probe into the case further, the Excise Department constituted a SIT. A total of 12 cases were registered, 30 people were arrested, while 62 individuals including 11 people connected with Tollywood were examined by it under Section 67 of the Narcotic Drugs and Psychotropic Substances (NDPS) Act and Section 161 of Criminal Procedure Code.