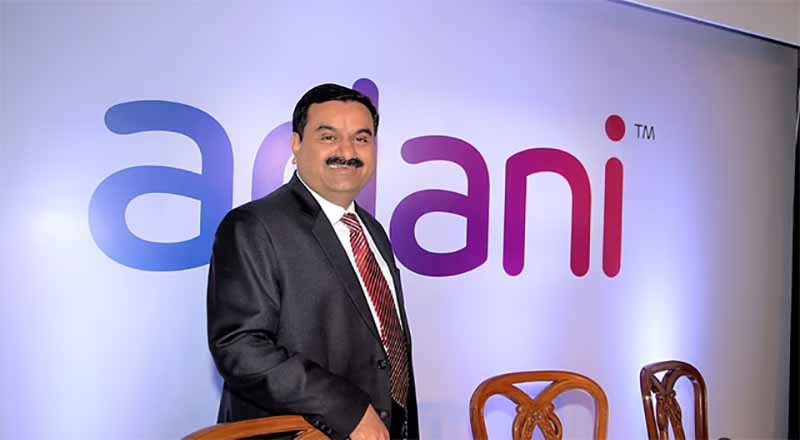 SEBI is investigating some Adani Group companies with regard to compliance with SEBI Regulations and the Directorate of Revenue Intelligence, too, is probing certain entities, Parliament was told on July 19 .

Sucheta Dalal’s Tweet Goes Viral After Adani Shares Plunge. However,  Adani Group of Companies had denied freezing of accounts of three foreign portfolio investors (FPI) holding shares and had said that such reports are “erroneous” and “misleading”.

Business journalist Sucheta Dalal tweeted,  “Another scandal hard to prove outside the black box of information available with SEBI tracking systems is the return of an operator of the past who is relentlessly rigging prices of one group. All through foreign entities! His speciality & that of a former FM. Nothing changes!”

However,  Adani Group of Companies had denied freezing of accounts of three foreign portfolio investors (FPI) holding shares and had said that such reports are “erroneous” and “misleading”.

In separate communications to the BSE and the National Stock Exchange (NSE), all the listed Adani Group companies said that it has confirmation from the Registrar and Transfer Agent that the accounts have not been frozen.

We regret to mention that these reports are blatantly erroneous and are done to deliberately mislead the investing community. This is causing irreparable loss of economic value to the investors at large and reputation of the group.”