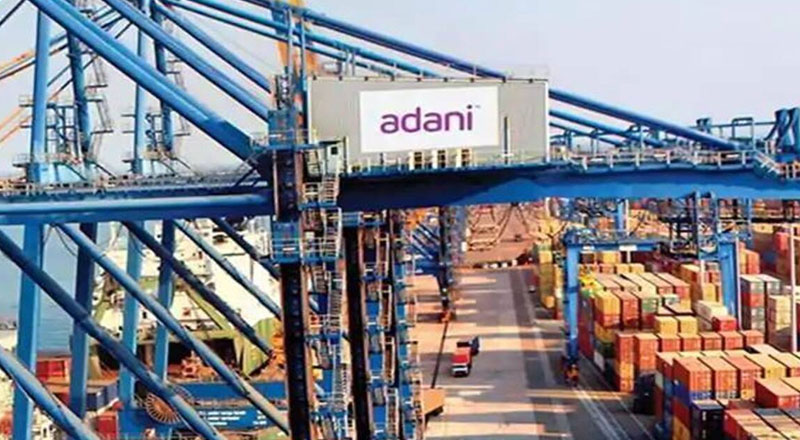 Adani Ports and Special Economic Zone Ltd (APSEZ) crossed the 250-mt mark on January 21, according to sources. It has handled 250 million tonnes (mt) of cargo at its network of 12 ports since the fiscal year began in April.

This is the highest ever cargo volumes handled by India’s biggest private port operator since it started operations two decades ago.

A revised guidance issued by APSEZ in October says that the port operator is expected to handle between 350 and 360 mt of cargo in FY22. This includes 10 mt of incremental volume from existing ports and 39 mt of Gangavaram port which was acquired by the company and to be consolidated from April 2021.

APSEZ currently owns and runs twelve ports with a capacity to handle 560 mt of cargo. When it began operations, it was running just a single port.