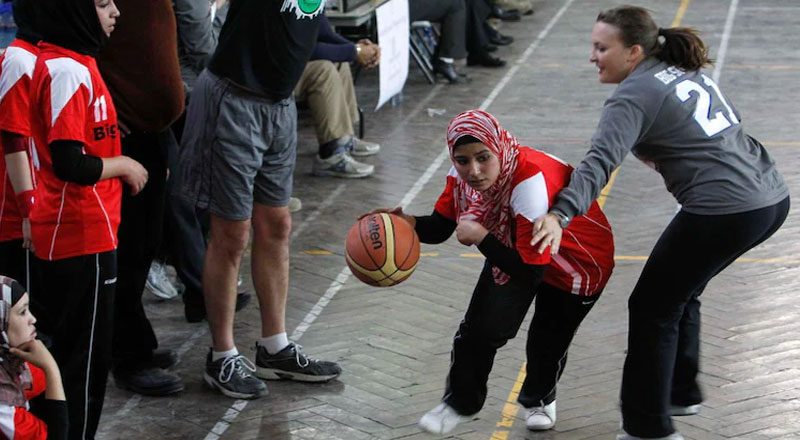 According to an official in the hardline Islamist group, Afghan women, including the country’s women’s cricket team, will be banned from playing sport under the new Taliban government.

In a recent interview, the deputy head of the Taliban’s cultural commission, Ahmadullah Wasiq said that women’s sport was considered neither appropriate nor necessary.

“I don’t think women will be allowed to play cricket because it is not necessary that women should play cricket,” Wasiq said. “In cricket, they might face a situation where their face and body will not be covered. Islam does not allow women to be seen like this.”

“It is the media era, and there will be photos and videos, and then people will watch it. Islam and the Islamic Emirate [Afghanistan] do not allow women to play cricket or play the kind of sports where they get exposed,” he further said.

Earlier this week, the Taliban declared that only a woman teacher would teach female students but if that was not possible then “old men” of good character could fill in.

Meanwhile, the Taliban on Tuesday formed a new Afghanistan government headed by Mullah Hassan Akhund, weeks after the Islamic militant group took over the reins of power. This will be an “acting” government and not a permanent one, a Taliban spokesperson said.