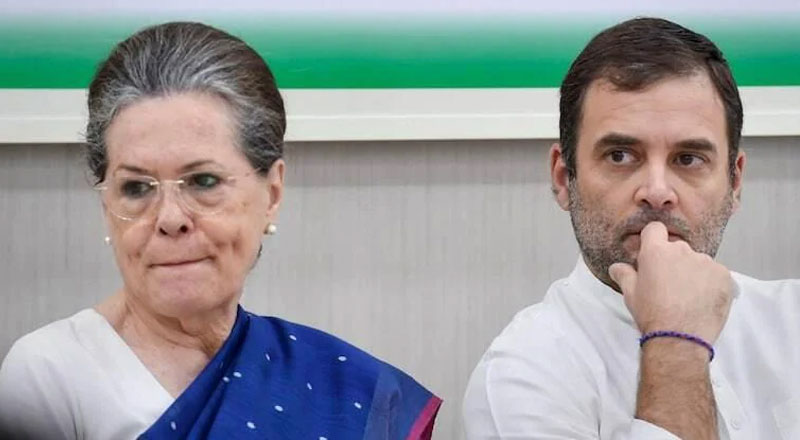 A Congress Working Committee meeting on Sunday discussed recent election results and the way forward for the party.

Following its drubbing in the recent assembly elections, the Congress has decided to take up the immediate correction measures to revamp and strengthen the organisation.

A statement released by AICC general secretary in-charge KC Venugopal read: “Congress will be fully prepared to face the electoral challenges that will come up in the states going to the polls in 2022 and 2023 as well as in the 2024 Lok Sabha election. Congress Working Committee [CWC] unanimously requests Congress president Sonia Gandhi to address the organisational weaknesses and effect necessary and comprehensive organisational changes in order to take on political challenges.”

The five-hour meeting was attended by 52 senior Congress leaders. The discussion was focused on the recent election results. Sources said that the General Secretary and in-charges of the states where the elections were held were provided the post-result analysis conducted by the state units.

The CWC further stated, “The recent assembly election results of the five states are a cause of serious concern for the Indian National Congress. The party accepts that due to shortcomings in our strategy, we could not effectively expose the misrule of the BJP state governments in four states and overcome the anti-incumbency in Punjab in the short time, after effecting a change of leadership.”

Communication department head Randeep Surjewala also added that a comprehensive report was submitted by each of the state in-charges detailing their opinions of the strengths and weaknesses of the party. The report also discussed the way forward.

CWC also decided to have a ‘Chintan Shivir’ of the senior leaders immediately after the current Parliament session. According to Venugopal, the Chintan Shivir will be preceded by a meeting to discuss organisational changes and strategies.