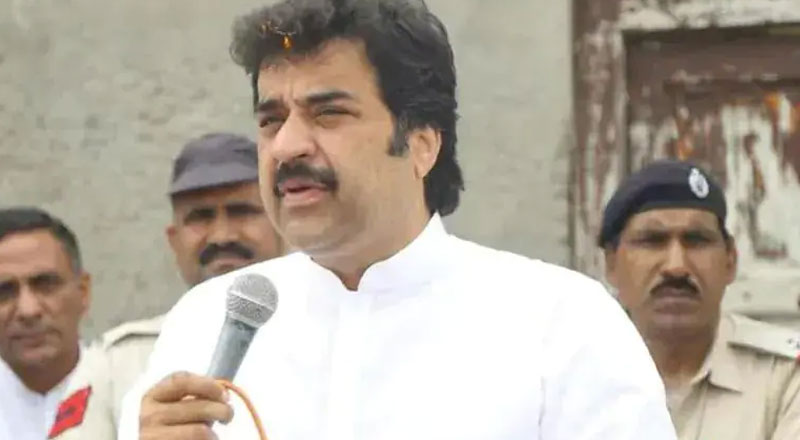 Former Haryana Congress MLA Kuldeep Bishnoi will join the BJP in Delhi today. He resigned from the Haryana assembly as a Congress MLA yesterday.

After submitting the resignation, Kuldeep Bishnoi said, “In view of public sentiments of my workers in Punjab and Haryana, I have decided to join the BJP. The present Congress party has not been the Congress of Indira and Rajiv Gandhi. It has strayed from its ideology. It is moving towards elimination due to wrong decisions of Congress across the country.”

Meanwhile, Bishnoi’s supporters gathered outside the BJP headquarters in Delhi on Thursday morning.

.Kuldeep Bishnoi, after quitting as MLA from the Adampur constituency in Haryana, also challenged Bhupinder Singh Hooda to contest and win the seat vacated by him.