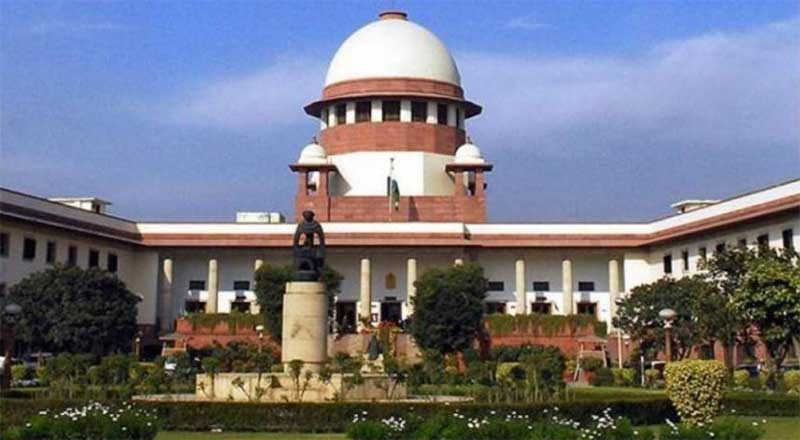 RCom owes DoT ₹25,199 crore, including spectrum usage charges (SUC) and licence fees, as per government estimates. This is nearly half of ₹49,054 crore in dues calculated under the company’s insolvency proceedings. Jio cleared its relatively minuscule AGR dues of ₹195.18 crore in January, complying with the court’s October 2019 order.

The Supreme Court on Monday said that the government must state its position on whether adjusted gross revenue-related dues of bankrupt Reliance Communications Ltd (RCom) should be recovered from Reliance Jio Infocomm Ltd since it has been using RCom’s spectrum since 2016.The three-judge bench, headed by Justice Arun Mishra, asked the government if Reliance Jio can be held liable for AGR and other dues as it has been generating revenue by using RCom’s airwaves through an asset-sharing agreement. The court has adjourned the case to 19 August.

We want the government’s position on Jio sharing RCom’s spectrum and on Jio discharging RCom’s spectrum dues,” said Justice Mishra. In response, solicitor general Tushar Mehta said the government will support any decision the court takes to recover the dues. However, Reliance Jio, in a written submission on Monday, told the Supreme Court that there is no legal basis for transferring bankrupt RCom’s dues, AGR or otherwise, to Jio as the two telecom operators are in a spectrum-sharing agreement and do not share liabilities. Senior lawyer Harish Salve, representing Reliance Jio, said the company is neither involved in the Insolvency and Bankruptcy Code (IBC) proceedings of RCom nor is it acquiring the telco’s spectrum.

Interestingly, the government told the court that the department of telecommunications (DoT) and the ministry of corporate affairs (MCA) have different views on whether the spectrum with a bankrupt telecom firm can be sold under insolvency proceedings. “People of the country are owners of spectrum held by the government in trust… This cannot be sold under IBC,” said Mehta. The DoT also said radio airwaves cannot be a part of the IBC proceedings as “telcos do not own spectrum, contract allows only its use,” said Mehta.

Mehta also informed the bench that DoT has had a consistent position on spectrum in terms of the IBC. “The ministry of corporate affairs had sought to allow spectrum sale for maximization of value,” added Mehta.

Expert says, As per the order of the Supreme Court hearing in the adjusted gross revenue (AGR) matter on July 20, Vodafone Idea on Saturday said it has paid an additional Rs 1,000 crore, taking its total payment to Rs 7,854 crore, against the total due amount of around Rs 58,000 crore.

If the decision of government comes for any relief, they it is good news for the trusted Vodafone users in the country.