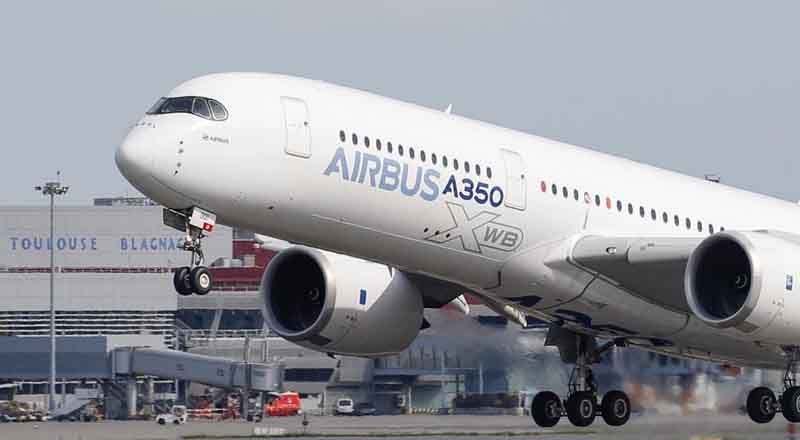 The European planemaker is bracing for a rocky period with airlines and foreign governments, some of which have complained they were not forewarned about the charges and said they had little knowledge of the sums of money swirling around their fleet purchases.

French and British authorities have been investigating Airbus for alleged corruption over jet sales for more than a decade while the US has probed the plane-maker over suspected violations of US export controls.

“It was a pervasive and pernicious bribery scheme in various divisions of Airbus SE that went on for a number of years,” US District Judge Thomas Hogan said.

The agreement allows Airbus to avoid criminal prosecution that would have risked the aircraft-maker being banned from public contracts in the European Union and the US. However, prosecutors added that individuals could still face criminal charges.