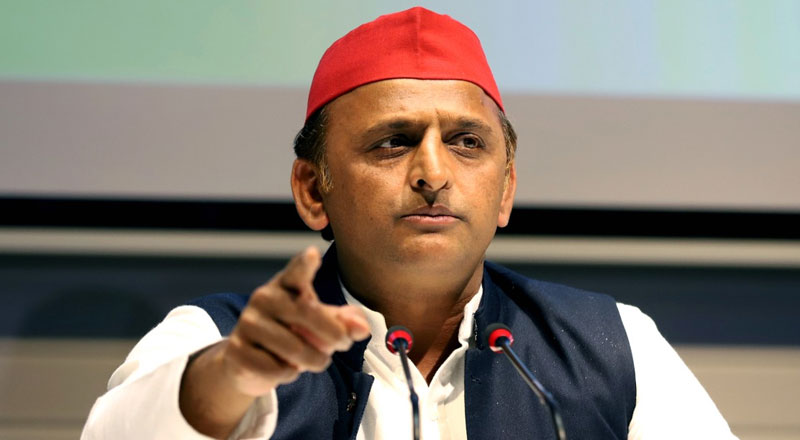 Samajwadi Party chief Akhilesh Yadav on Tuesday said that 51.5 per cent of postal ballot votes were cast in favour of
the SP alliance in the recently-concluded Uttar Pradesh elections.

Yadav tweeted in Hindi, “The SP alliance got 51.5 per cent of postal ballot votes in the UP elections and according to that the alliance would have won 304 seats. I want to thank all security personnel, government teachers and other voters for voting us.

He added, “People in government remember, you won’t get strength by deceiving.” The BJP has retained power in Uttar Pradesh by winning 255 out of 403 constituencies, securing a 41.29 per cent vote share.

Moreover, the vote shares of BSP and the Congress party stood at 12.88 per cent and 2.33 per cent, respectively. manish