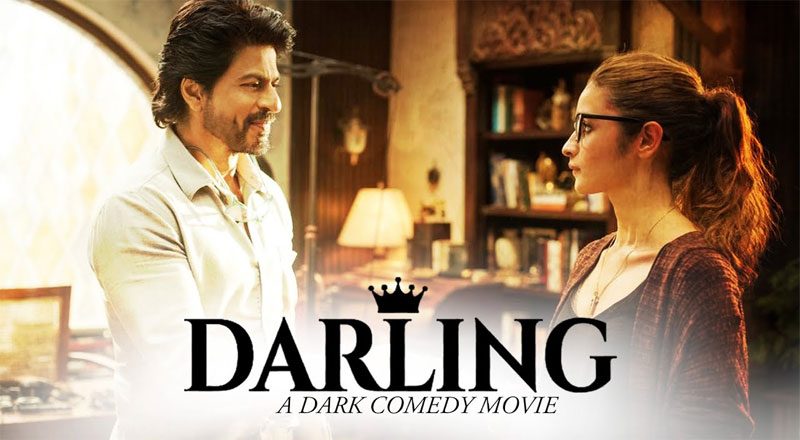 Actor Alia Bhatt has announced on Tuesday that she has finished filming her upcoming movie Darlings. It also marks her debut as a film producer.

Taking to Instagram on Tuesday, she shared a video showcasing behind-the-scenes stills and clips from the shoot. “It’s a wrap!! We’ve done our best to make a film that we’re hoping you’ll love! See you at the movies,” she wrote.

The Mumbai-set film also stars Shefali Shah, Vijay Verma and Roshan Mathew. The movie is set against the backdrop of a conservative lower middle-class neighbourhood and traces the lives of two women as they find courage and love in exceptional circumstances.