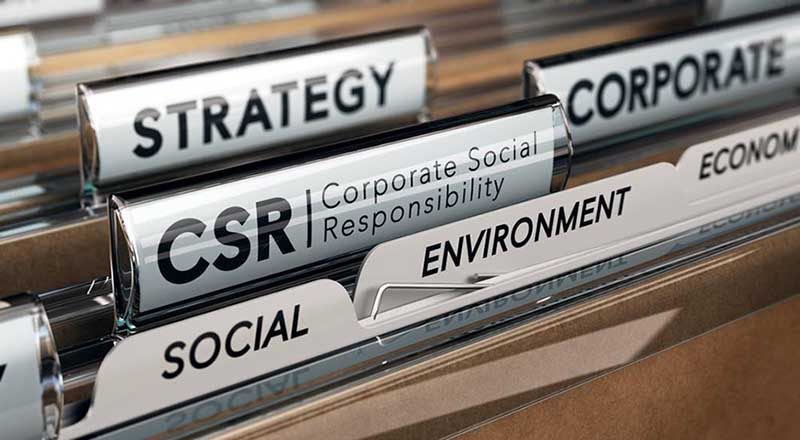 Under the Act, certain class of profitable companies are required to shell out at least two per cent of their three-year annual average net profit towards CSR activities.The Amendment Act along with retaining the provisions of the aforesaid Ordinances, amends few other sections of the Companies Act, 2013 (‘the Act’), including section 135 dealing with Corporate Social Responsibility.

The companies law that will tighten norms pertaining to CSR spending for corporates, strengthen enforcement provisions and help unclog National Company Law Tribunal. We are trying to bring in ease of doing business, bring in a robust framework through which the Companies Act can be implemented. We are also trying to rationalise and re-categorise minor offences for civil defaults,” Corporate Affairs Minister Nirmala Sitharaman said in the Upper House.

She further said, the bill aims to strengthen provisions that enable the Serious Fraud Investigation Office (SFIO) to ensure speedy and more effective enforcement.The government has brought in all the provisions of the ordinance besides adding new amendments.

About Corporate Social Responsibility (CSR) norms, the minister said companies used to comply with the requirement fully or partly and then explain and get away with it.

This Alert provides an overview of amendments brought out by the Amendment Act in Section 135 (Corporate Social Responsibility).