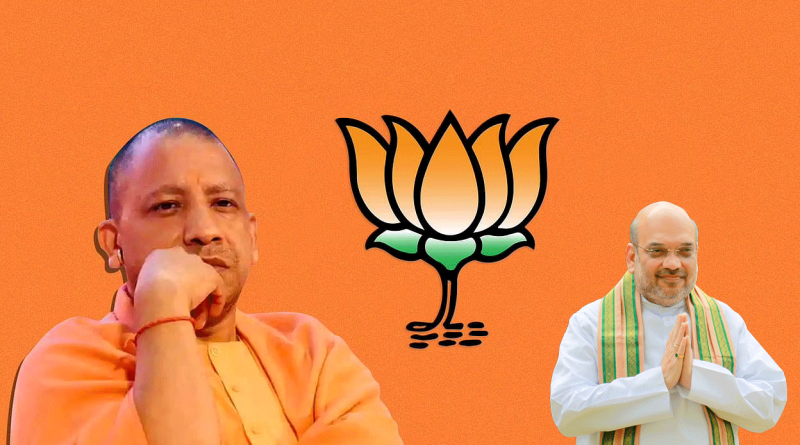 After Prime Minister Narendra Modi sounded the poll bugle for Uttar Pradesh assembly elections from Varanasi earlier this month, home minister Amit Shah is set to raise the ante on Sunday when he will visit Lucknow and Mirzapur.

Shah will lay foundation stones for the UP Police and Forensic Science University in Lucknow and the Vindhyachal Corridor in Mirzapur, a dream project of chief minister Yogi Adityanath to give a makeover to the Vindhyachal temple and surrounding areas on the lines of the Kashi Vishwanath Dham.

Shah will also pay a visit to the temple in Vindhyachal and address a public meeting, BJP MLA from Mirzapur, Ratnakar Mishra told ET. Shah’s visit is in line with the BJP’s plan to inaugurate or lay foundation stones of various projects in the state by national leaders. These visits also double up as election campaigns.

Mirzapur is the seat of Anupriya Patel of Apna Dal (S) who has been made a Union minister in the recent Cabinet reshuffle. Apna Dal (S), which has nine MLAs in the UP assembly, is a key ally for BJP to attract non-Yadav OBC votes in the region as it has a strong following among OBCs, especially the Kurmis.