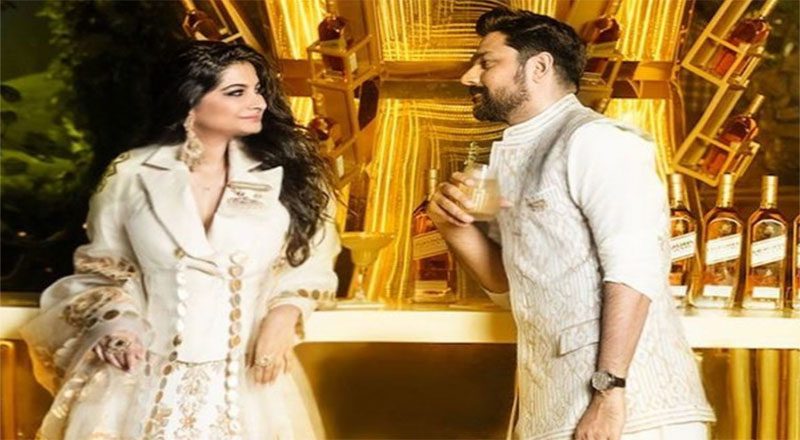 According to the report, the wedding will be solemnised in the presence of family and close friends. The Kapoors have remained tight-lipped about the upcoming event and nothing has been officially announced as yet.

A few photos of decorations underway at Anil Kapoor’s residence flooded the internet, hinting at the wedding.

Rhea is a producer and stylist, meanwhile, Karan is into direction. He has been associated with several ad commercials, reportedly.

Last month, Sister Sonam Kapoor landed back in the bay from London and now hubby Anand Ahuja is also in India for the big day in the family.