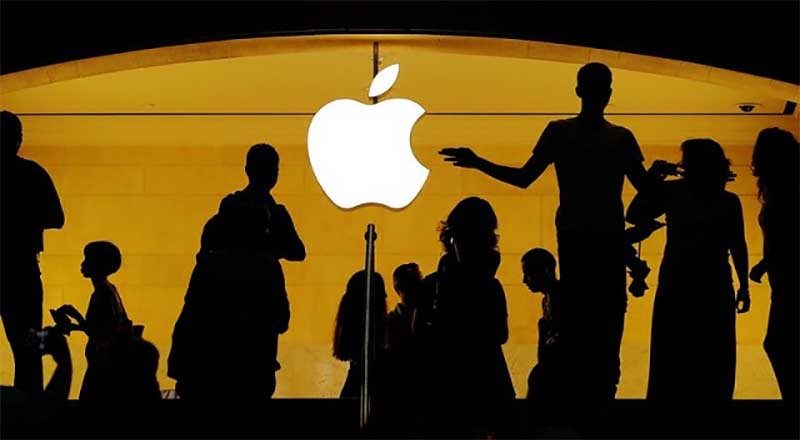 On request from the Govt. of India, Apple has provided device information in connection with 27 devices and 18 accounts, during the period from January to June 2018, for an iTunes gift card fraud investigation.

Apple said that in its bi-annual transparency report released on late Monday, the number of requests from India came in various formats such as court orders, subpoenas, warrants or other valid legal requests, which also included 34 financial identifiers and three emergency requests.

For account requests, Apple gave data in 78 per cent of cases and for all the three emergency requests. During the time from July-December 2017, Apple provided data in 14 out of 27 requests (52 per cent) to the Indian government. With tech giants like Facebook and Twitter releasing bi-annually transparency reports, Apple keeping up with the global trends has now launched a new transparency report website that makes it easier to scan data requests from various governments.

Globally, the company received 32,342 demands from governments to access 1, 63,823 devices, with 80 per cent of the requests granted.

In total, the Cupertino-based iPhone maker approved more than 25,000 government requests to access customer data in the first half of 2018 – an almost nine per cent rise in demands in the July-December 2017 period.

Apple needs government and private entities to follow applicable laws and statutes when requesting customer information and data. “We contractually require our service providers to abide by the same standard for any government information requests for Apple data. Our legal team reviews requests received to ensure that the requests have a valid legal basis,” the company has said earlier.

“When we receive an account request seeking our customers’ personal information, we notify the customer that we have received a request concerning their personal data except where we are explicitly prohibited by the legal process, by a court order Apple receives, or by applicable law,” it added.