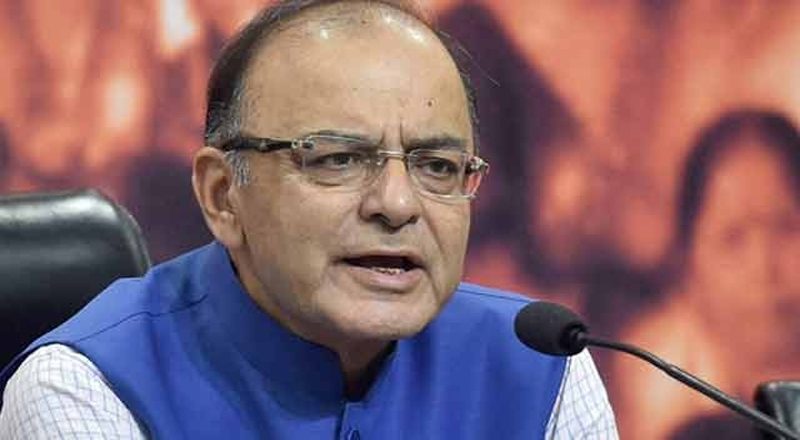 The Union Minister for Finance, Defence and Corporate Affairs, Shri Arun Jaitley will chair the 17th Meeting of the GST Council scheduled to be held on Sunday, 18th June, 2017 at Vigyan Bhavan in the national capital. The one day Meeting will also be attended among others by the Finance Ministers of different States and UTs (having elected assembly) as they are also the members of the GST Council.

The main agenda items of the 17th GST Council Meeting include confirmation of the minutes of the 16th GST Council meeting held on 11th June, 2017; approval of draft GST Rules and related Forms for (i) Advance Ruling, (ii) Appeals and Revision, (iii) Assessment and Audit, (iv) E-Way Bill & (v) Anti-Profiteering, and Fitment/adjustment of GST Rates on certain items among others.