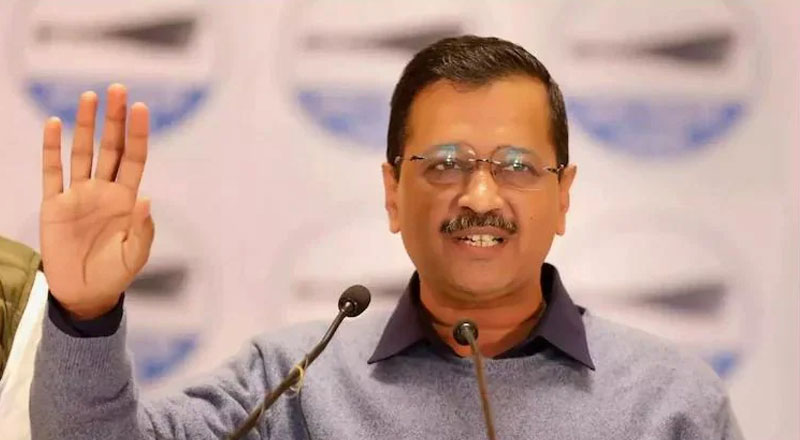 Arvind Kejriwal has promised to provide free pilgrimage and electricity if elected in the upcoming Gujarat Assembly elections.

Aam Aadmi Party convener and Delhi Chief Minister Arvind Kejriwal on Wednesday promised senior citizens to various religious places, including Ayodhya, if the AAP was voted to power in Gujarat, and accused the ruling BJP of “failure” on multiple fronts despite being in power in the state for nearly three decades.

He also promised free electricity, better schools and hospitals if the AAP forms the next government in Gujarat, where the Assembly polls are due by the year-end.

Addressing a rally in Rajkot city, Kejriwal accused the BJP of “failing” on education, health and employment fronts in Gujarat during its long rule in the state.

“Though the BJP is in power for 27 years in Gujarat, it has never sent a single person on pilgrimage. In Delhi, we sent 50,000 people on pilgrimage in three years under our scheme. If voted to power here [in Gujarat], we will take each and every elderly citizen to religious places for free,” said Kejriwal.

The AAP is a party of educated, honest and patriotic people. I urge the people to give us one chance, at least to break the ego of the BJP. If you do not find our work satisfactory, you are free to choose any other party afterwards,” he added.