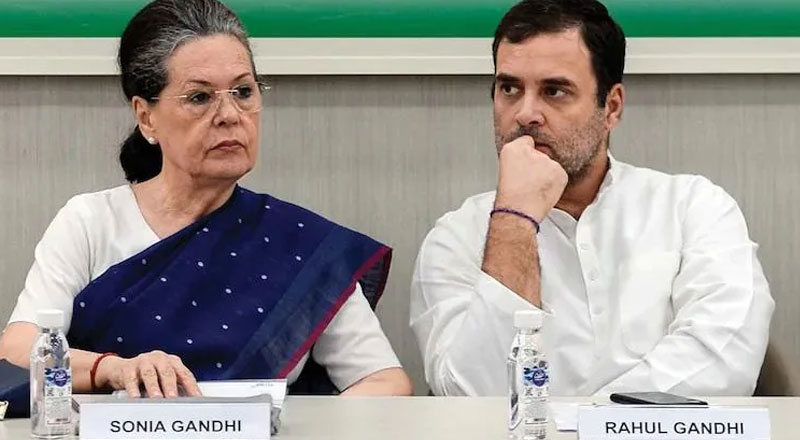 At the upcoming Udaipur Congress Chintan Shivir, the party is expected to chalk out an action plan to revive the party before the 2024 Lok Sabha elections.

The Congress, hit by a string of election losses over the past few years, is going into a huddle in Rajasthan to scour for ways to revive the grand old party. The three-day brain storming session – the Chintan Shibir – comes amid several incidences that have deeply affected the party and its functioning – abysmal defeat in the 2019 Lok Sabha elections, loss of control over states that were once its stronghold, rampant defections, and a rebel arm – the G23, or the group of 23 leaders, who are demanding a full-time party president and a complete overhaul of the organizational structure.

However, this session will once again stress the dominance of the Gandhis on the party, sources in the know about the plan told India Today TV, while at the same time serving to pacify the dissenting voices who had criticized the lack of discussions over the party’s appalling poll losses.

The session, which begins this Friday, will open with the party interim president Sonia Gandhi’s remarks about the party’s position as the leading opposition force in the country. The opening session will be attended by all Congress working committee members, AICC members, office bearers of the party’s frontal organizations and state Congress chiefs.

Reports prepared by the six different committees formed by Sonia Gandhi to discuss six agendas will also be presented to the attendees.

It is expected that these panels will make presentations, chalking out a revival path for the party, strategy to take on the BJP, alliance formations with regional parties. There will also be slides on the economic situation of the country and the party’s role as the opposition.

On second day, smaller groups will be formed and they will deliberate on the presentations made by these committees. On Sunday, the last of the session, these sub groups will submit their reports. Some political resolutions are also expected to be passed. It is, however unlikely that there will be any mention of internal elections that the G23 has demanded, sources said.

In the packed itinerary for the three days, what stands out is that the concluding remarks will be made by Rahul Gandhi. Interestingly, Rahul Gandhi had in 2019 made it clear that he is not willing to assume a leadership position in the party when he stepped down as party chief following the Lok Sabha debacle.

The posturing – opening address by Sonia Gnadhi and closing note by Rahul Gandhi – is clear indication that the family is not done yet, the sources said. They are in fact making it very clear that Rahul Gandhi will continue to lead the party in the future as well.