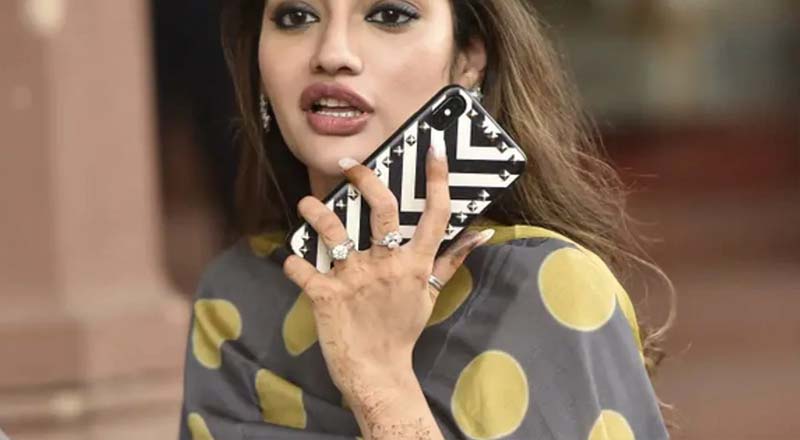 Rejecting TMC MP Nusrat Jahan’s claim that Indian soil is not fit for bullet train technology, Railways Minister Ashwini Vaishnaw on Wednesday said that she is questioning the capabilities of Indian scientists.

There ensued in what appears to be a heated debate in the Lok Sabha between Ashwini Vaishnaw, Pralhad Joshi, BJP MPs and TMC’s Kalyan Banerjee, Sudip Bandopadhyay

Responding to the arguments, Vaishnaw mentioned the bullet train project while enumerating the achievements of the railways but the TMC MP said that the project cannot be successful in India.

Further, the Railway minister gave details on the progress of the bullet train project and said that the work is being done at the speed of 8 km per month along with the construction of pillars and bridges on all major rivers.

He said that the government is planning to take this project at a speed of 10 km per month in the coming days.