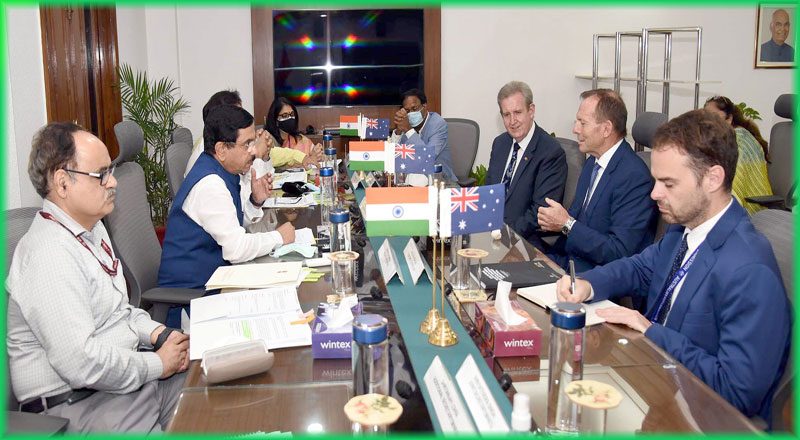 Informing the delegation about the opening of the coal sector under the present regime, the Minister highlighted the importance of coal as a major source of energy in India and the focus of the Government is giving the right fillip to further augment coal production in India. The Minister also requested the Australian delegation for collaborating with India regarding sharing of technology in areas such as surface and underground coal gasification and extraction of Coal Bed Methane (CBM) etc.

Importance of Australia as source of Critical and strategic minerals for EV manufacturing in India was also highlighted by Hon’ble Minister.