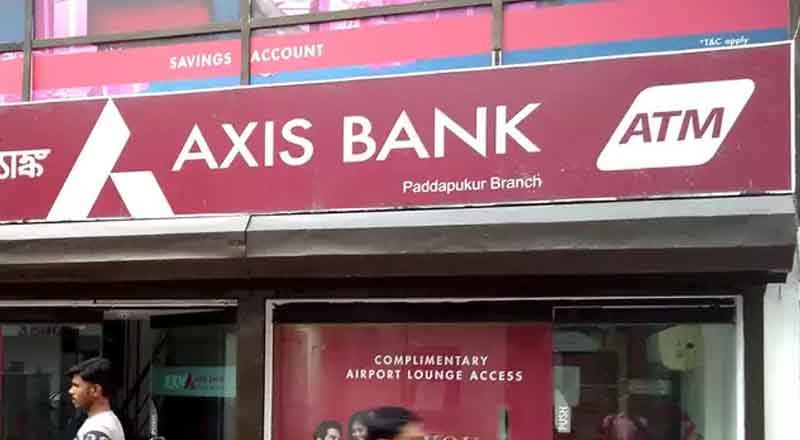 According to a latest report of Economic Times, nearly 15,000 employees of Axis Bank are reported have put in their papers within a short span of time leaving the bank’s branches struggling to meet the workload. The high rate of attrition seen among the staff is a result of the bank’s gross change in its functioning.

The appointment of Amitabh Chaudhry as the Chief Executive and the changes he has introduced has put an excessive pressure on several officers who have opted to leave Axis Bank. It is noteworthy that the bank has 72,000 employees and 11,500 had resigned in the last financial year alone.

The exits are seen both at the senior level as well as in large numbers at the branch level. The statement put out by the management at the bank in response to this high rate of attrition is that the numbers may be slightly higher but not so alarming. The rate of attrition this year has been 19% while the average is around 15%.

The other aspect being pointed out by the bank is that they have been going about hiring more employees and a total of 32,000 staff would have been hired by the time this financial year ends on March 31, 2020. With the resignations also taken into account, the net hiring will stand at around 12,800, the bank says.

Amitabh Chaudhry, who has joined Axis Bank from HDFC Life, is also bringing in a set of executives from other institutions to strengthen his team and to implement his plans for the bank going ahead. Some of the new inductions in Axis Bank include Deepak Maheshwari, a former banker from HDFC Bank; Neeraj Gambhir from Nomura Securities; Ganesan Sankaran from Federal Bank and Pralay Mondal from Yes Bank, to drive retail business. In an internal reorganization, Rajiv Anand, an executive director, has been moved to corporate banking.

The new Chief Executive is also eyeing technology, like artificial intelligence and some of the people hired now are believed to be experts in these areas.