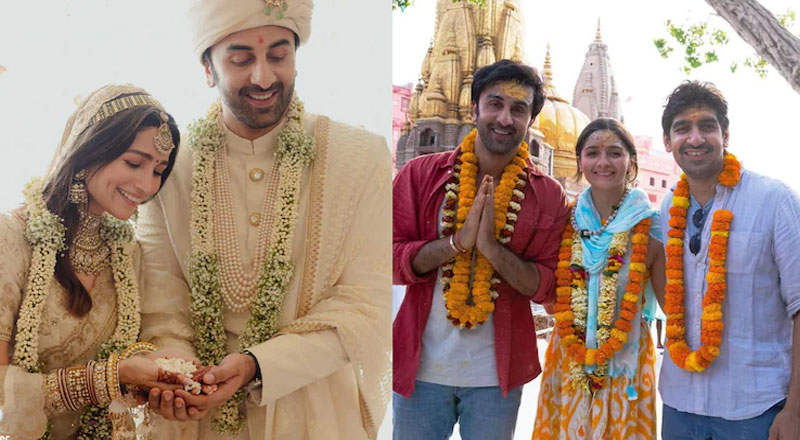 At Ranbir Kapoor and Alia Bhatt‘s mehendi, Ayan Mukerji turned into a DJ. Alia revealed the detail in her latest post.

Ayan Mukerji is bestfriends with Ranbir Kapoor and Alia Bhatt. While he is directing the couple’s upcoming movie, Brahmastra, the director shares a great rapport with the newlyweds. So, it comes as no surprise that Ayan went the extra mile to surprise his best friend and his bride at their mehendi ceremony.

he bride shared that while she munched on French fries, Ayan turned into a DJ. However, Akansha Ranjan Kapoor was not very happy and said that she is ‘hurt