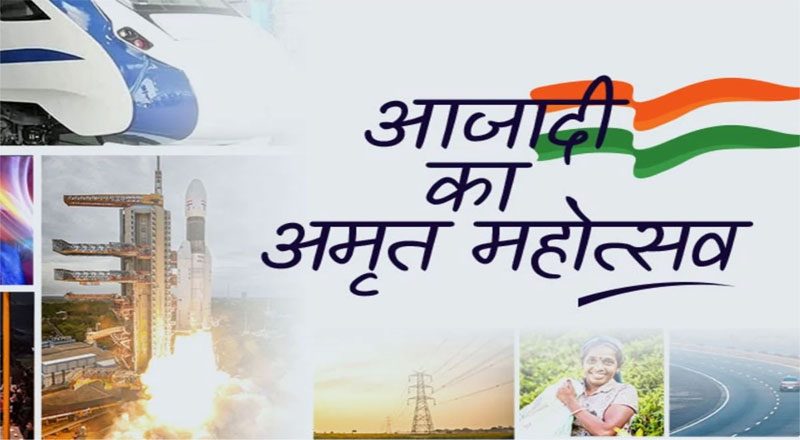 From the Andaman and Nicobar Islands, INS Baaz participated in the celebrations of Independence Day. The National Flag was hoisted and the National Anthem sung at INS Baaz wherein 75 service personnel from all four components of ANC participated. A joint services drill was also conducted as per the military traditions.