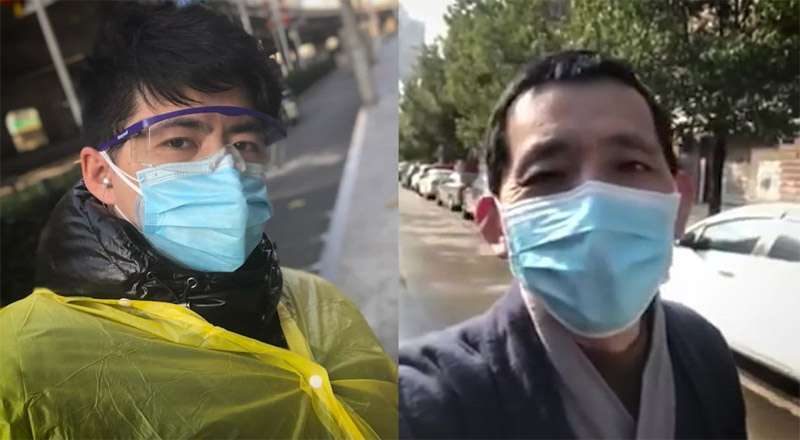 A year after the first coronavirus lockdown enveloped Wuhan, China, Chinese officials have been cracking down on citizen journalists who risked their freedoms to reveal and preserve the truth about the initial outbreak. CNN’s David Culver speaks with Chen Kun, who fled the country after his younger brother was arrested for preserving an important internet database of news archives.

The lead investigator for the WHO mission, Peter Ben Embarek, told CNN in a wide-ranging interview that the mission had found several signs of the more wide-ranging 2019 spread, including establishing for the first time there were over a dozen strains of the virus in Wuhan already in December. The team also had a chance to speak to the first patient Chinese officials said had been infected, an office worker in his 40s, with no travel history of note, reported infected on December 8.

Ben Embarek, who has just returned to Switzerland from Wuhan, told CNN: “The virus was circulating widely in Wuhan in December, which is a new finding.”

The WHO food safety specialist added the team had been presented by Chinese scientists with 174 cases of coronavirus in and around Wuhan in December 2019. Of these 100 had been confirmed by laboratory tests, he said, and another 74 through the clinical diagnosis of the patient’s symptoms.

Ben Embarek said it was possible this larger number — of likely severe cases that had been noticed by Chinese doctors early on — meant the disease could have hit an estimated 1,000-plus people in Wuhan that December.