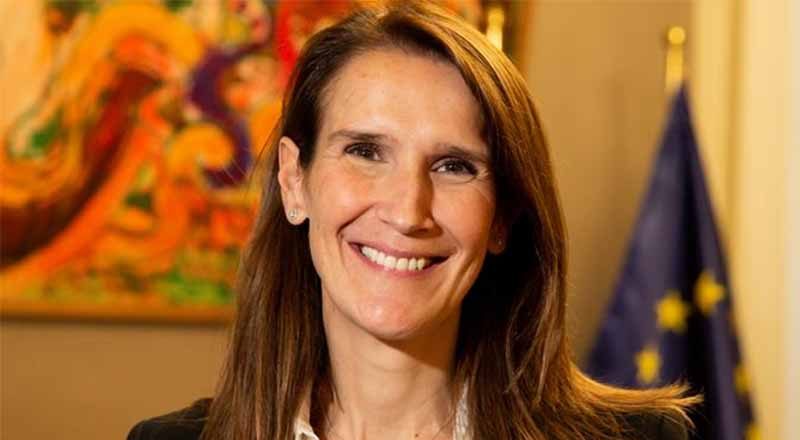 She is expected in November to replace the outgoing prime minister Charles Michel, who has been appointed the president of the European Council, one of the top positions in the European Union, according to the reports.

Wilmes is the budget minister in the caretaker government led by Michel. She would lead a caretaker administration until the country’s political parties agree on a new government. They have so far failed to do so following a general election in May.

After the 2010 elections, Belgium was led by a caretaker administration for more than a year-and-a-half, setting what was then a record for a country not at war. Belgium, a member of the EU and the euro currency area, is nearly equally split into Dutch and French-speaking regions. It also has a smaller German-speaking district.

However, there are no national parties, as voters elect representatives from their sides of the linguistic divide.