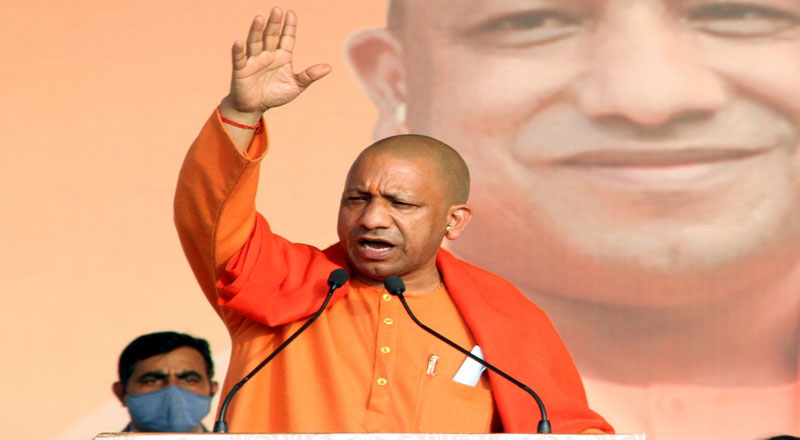 Scores of beneficiaries of various schemes started by the BJP governments at the Centre and in Uttar Pradesh are
likely to attend the swearing-in ceremony of Yogi Adityanath 2.0 government, sources said.

Beneficiaries of PM Awas Yojana, PM Kisan Yojana, free ration scheme, those getting financial help through DBT, CM Awas Yojana, Chief Minister Kanya Sumangala Yojna are expected to attend the oath-taking ceremony.
Arrangements for the ceremony are being made at Ekana Stadium in Lucknow.

However, there is no confirmation about when the oath-taking of the new government will take place.

BJP Uttar Pradesh core committee held a six-hour-long crucial meeting on Wednesday to discuss the formation of government in the state.

The BJP emerged victorious winning 255 seats in the Uttar Pradesh Assembly elections. The Samajwadi Party was the second largest party with 111 seats.

Mayawati’s Bahujan Samaj Party (BSP) was reduced to only one seat while the
Congress party bagged two seats. manish