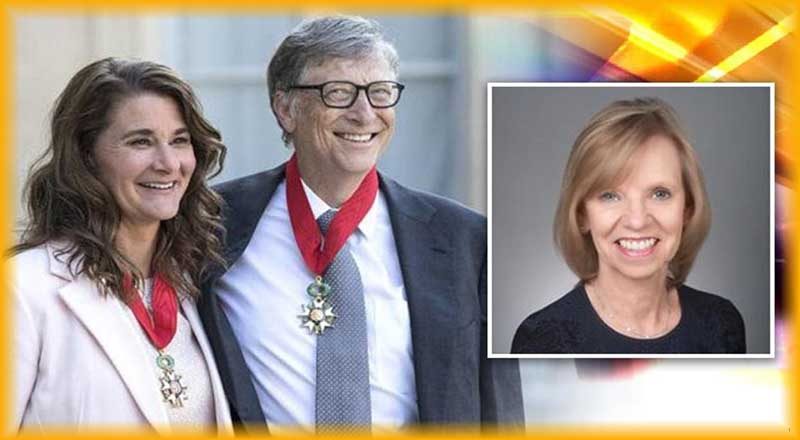 Once the world’s richest man Bill Gates recently announced his divorce with Melinda French after 27 years of marriage, According to a report, Gates had an unusual ‘agreement’ with his wife to annually meet his Ex-girlfriend Ann Winblad.

As per a published article, before Bill and Melinda’s 1994 marriage, Bill dated software entrepreneur and venture capitalist Ann Winblad during the 1980s.

Gates used to spend a long weekend with Winblad at her beach cottage on Outer Banks of North Carolina every spring. Gates had even asked Winblad for her approval before marrying Melinda. In 1997, Walter Isaacson reported in his Time story on Bill’s life and career,

Even now, Gates has an arrangement with his wife that he and Winblad can keep one vacation tradition alive,” American journalist Walter Isaacson wrote in 1997. He also mentioned how Gates used to spend long weekends with Winblad at her beach cottage in North Carolina. “Where they ride dune buggies, hang-glide and walk on the beach,” he added.

On May 4, Bill and Melinda Gates announced that they are ending their marriage, The couple said in a statement, “We have raised three incredible children and built a foundation that works all over the world to enable all people to lead healthy, productive lives…We ask for space and privacy for our family as we begin to navigate this new life.” Just last year, Bill had also announced that he was stepping down from Microsoft’s board to focus on philanthropy.