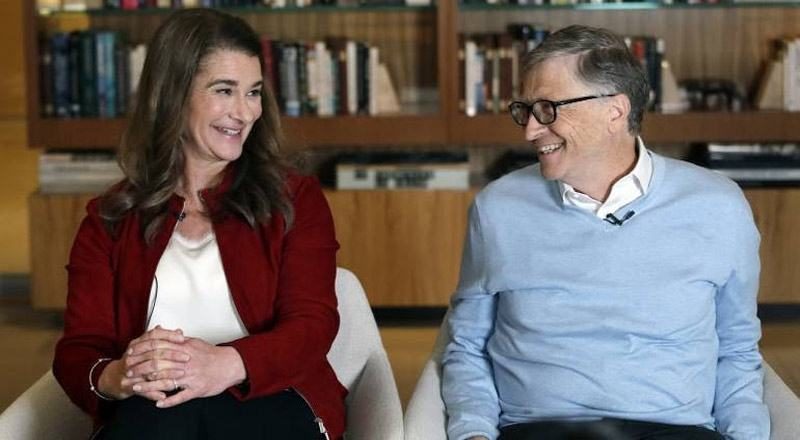 It is all about the well scripted story of Billionaire power couple Bill Gates and Melinda Gates , which has left everyone in deep shock on their separation after remaining married for 27 years.

The divorce means that Bill and Melinda Gates will now split their USD 148 billion fortune that includes private mansions, stock of public and private companies, private jets and hotel brands.

There are the mansions and the private jets. Vast tracts of land and a hotel brand. Huge investments in public corporations and private businesses.

As per the source, the work has already begun, starting with a separation contract, according to the petition for divorce French Gates, 56, filed in their longtime home state of Washington.

Melinda signed the papers from Bellevue, where they have a sprawling $130 million lakefront mansion. Bill Gates, 65, signed from Palm Desert, in southern California, where they own another home.

Melinda serves as the co-chair of the organisation, which is regarded as one of the most influential private foundations in the world. The foundation has endowment worth nearly $50 billion.

Bill Gates is the largest private farmland owner in the US? Recently, NBC News reported that Bill Gates along with his estranged wife Melinda Gates had acquired more than 269,000 acres of farm in the United States in the past 10 years and is shredded over  more than 18 American states.

An expert says, it is the time for the billionaire couple to consolidate their earnings and keep it safe for the rest of the life for themselves and the family.