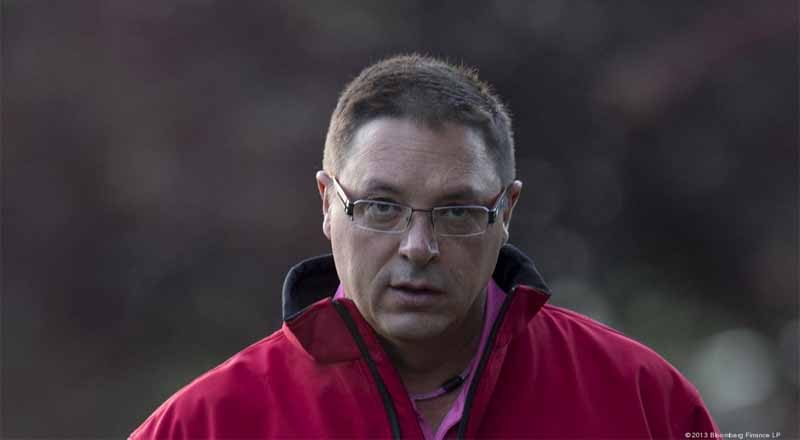 Michael Larson, the money manager of Bill Gates and Melinda French Gates reportedly told a Black employee she lived ‘in the ghetto’ and made sexual comments about female colleagues. Cascade Investment was created to manage the Gateses’ fortune as well as the Bill & Melinda Gates Foundation endowment.

The New York Times found new details about a 2017 sexual-harassment allegation against Larson. Former employees of Cascade Investment told the outlet that Michael Larson showed coworkers photos of naked women, judged female colleagues’ attractiveness in front of male employees, and fostered a “culture of fear” at the firm tasked with growing the Gateses’ wealth.

When an employee, Stacy Ybarra, told Larson she planned to leave Cascade for another company, Larson shorted that company’s stock and told her he had done so to spite her, three people told The Times. (A spokesperson for Larson confirmed to The Times that Cascade shorted the stock but said it wasn’t done to spite Ybarra).

In a statement to The Times, Larson said: “Years ago, earlier in my career, I used harsh language that I would not use today. I regret this greatly but have done a lot of work to change.”

The Times also reported Larson was accused of harassing a woman who managed a bike shop that was majority-owned by a Cascade-backed company. The woman hired a lawyer in 2017 and wrote a letter to Gates and French Gates threatening to sue the couple if Larson’s alleged advances didn’t stop. In the letter, the woman said Larson had told her he wanted to have sex with her as well as another woman, a source who read the letter told The Times.