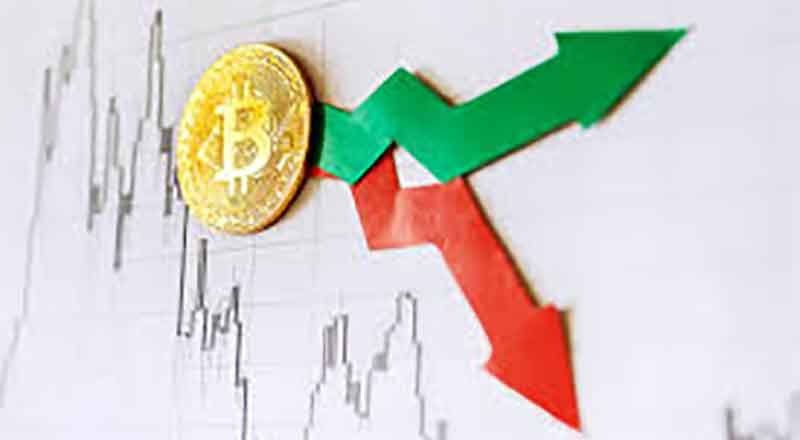 The historic Bitcoin halving event next month will boost its price – but other key drivers will have a more significant, longer-term impact.

This is the prediction from Nigel Green, the CEO and founder of deVere Group, one of the world’s largest independent financial advisory and services organisations.

It comes as the Bitcoin price has surged around 12 per cent over the last week and 6 per cent on Monday – outperforming almost all the major indices.

It also comes ahead of only the third-ever Bitcoin halving event in May.

The supply of Bitcoin – the world’s largest cryptocurrency by market capitalisation – is limited to 21 million units, no more than that amount can ever exist.

Every four years, in what’s known as ‘halving’, less and less Bitcoin will be mined.

Mr Green observes: “History teaches us that there is typically a considerable Bitcoin price surge resulting from halving events due to the dramatically lower supply with steady demand and increasing awareness.

“There’s no reason to believe the 2020 halving will be any different.”

He continues: “Whilst halving events have previously generated major Bitcoin price runs, I believe that other key drivers will have a more significant, longer-term impact on the price of the digital currency.

“These include that we’re moving towards an era of zero interest rates.  This reduces the incentive to keep fiat currency. In addition, rate cuts typically lead to higher inflation, which reduces the purchasing power of traditional currencies.

“Therefore, Bitcoin, and other decentralised cryptocurrencies, become more attractive and the price will adjust upwards accordingly.”

The CEO, who launched the pioneering deVere Crypto app in early 2018, goes on to say that the current coronavirus pandemic will also play a significant role in supporting Bitcoin prices.

“In this time of economic turbulence, the growing consensus that Bitcoin is becoming a flight-to-safety asset has further strengthened,” he notes.

“It’s ‘digital gold’ status is being galvanised,” he affirms referencing the often-used comparison due to precious metal and the cryptocurrency sharing key characteristics, including being a store of value and scarcity.”

In addition, he points out that Bitcoin was born in the 2008-2009 financial crisis as global anger and disillusionment grew with traditional financial institutions.

“It can be expected this financial downturn will also encourage people to buy cryptocurrencies and develop crypto-orientated businesses.”

Green goes on to say: “Combined with the fact that Bitcoin and other cryptocurrencies are digital and global, and the world is becoming increasingly digitalised and globalised; that demographic trends are on its side; and that institutional investors, central banks and major corporations are all coming off the sidelines, the long-term trajectory is inevitably upwards.”

The deVere CEO concludes: “Halving is likely to have a significant, positive impact on Bitcoin’s price, but it is real-world issues and adoption that will drive prices exponentially and sustainably.”