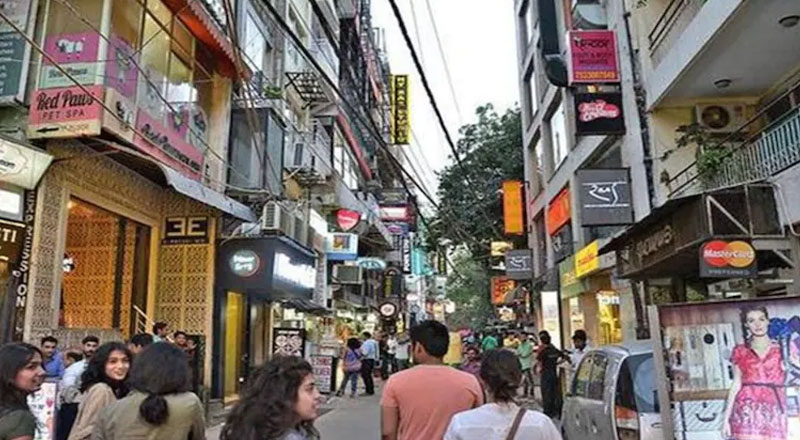 The Delhi unit of the Bharatiya Janata Party (BJP) has sent a proposal to the Delhi government demanding to rename 40 villages.

The Delhi unit of the Bharatiya Janata Party (BJP) has sent a proposal to the Delhi government demanding to rename 40 villages.

Of these, the party has come up with a list of 27 slain police officers and martyrs, proposing the renaming of villages after them.

The list includes Constable Ratan Lal and IB officer Ankit Sharma, who was killed during the 2020 Delhi riots, Inspector Mohan Chand Sharma, martyred during the Batla House encounter and others.

Wrote a letter to CM @ArvindKejriwal today demanding that 40 villages symbolizing slavery be renamed after freedom fighters and great personalities. Hope they rise above politics and give their approval soon,” Adesh Gupta tweeted.

Delhi’s youth want to know about such personalities and take inspiration from them. The youth don’t want the forced names of their villages enforced during Mughal rule. The Delhi government must accept the proposal and change all these names,” Gupta said.

Over 40 villages in Delhi were renamed during Mughal rule. Now as we are celebrating 75 years of independence, we must let these names go,” said Gupta.

BJP councillor Bhagat Singh Tokas had first proposed renaming the village name as Madhavpuram. A new nameplate has been installed but on paper, the name remains the same. The Delhi government has to approve the renaming of villages without which it cannot be changed on paper.

“The renaming of Mohammadpur remains on the table of the AAP government. They are neither denying nor approving this. This is unacceptable,” said Gupta.

The BJP has been sleeping for the last 15 years. Did they not know the names of these villages then?” Environmental Minister Gopal Rai questioned during his visit to the Bhalswa landfill site in north Delhi, where four fire tenders are still working to bring down the flames, even after 36 hours of continuous operations.

“If the name meant so much, then they should have renamed the villages 15 years ago,” Rai said.